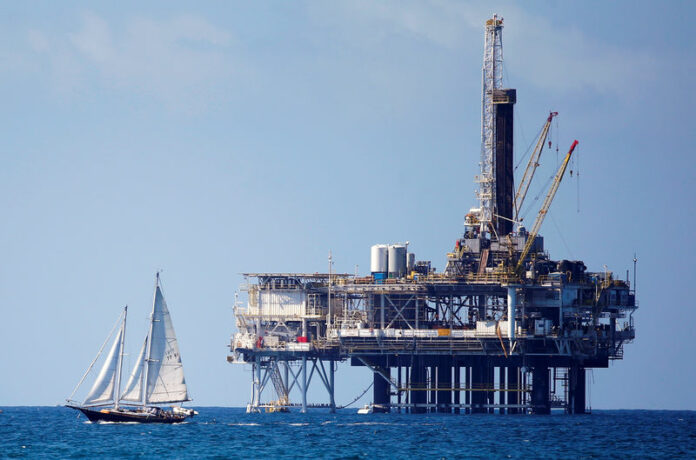 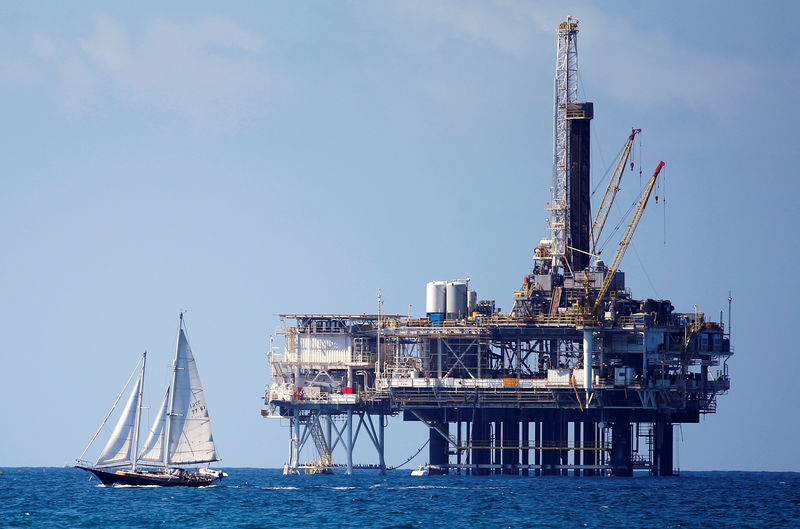 Looming over oil markets, however, was rising production in the United States which is undermining efforts led by the Organization of the Petroleum Exporting Countries (OPEC) and Russia to tighten markets and prop up prices.

McKenna said markets on Monday were quiet as “the incentive for traders in Australia or Asia to do anything without the lead of the U.S. is likely to be lacking,” referring to recent U.S. stock market volatility.

It is also a holiday in Japan.

There is a strong indication that output will rise further.

The soaring U.S. output is undermining efforts led by OPEC and Russia to withhold production in order to push up prices.