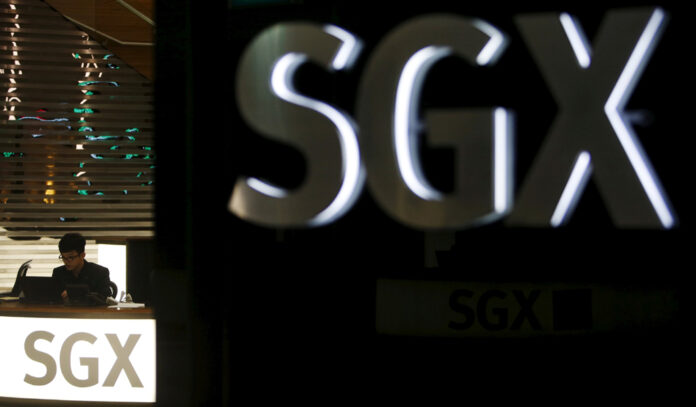 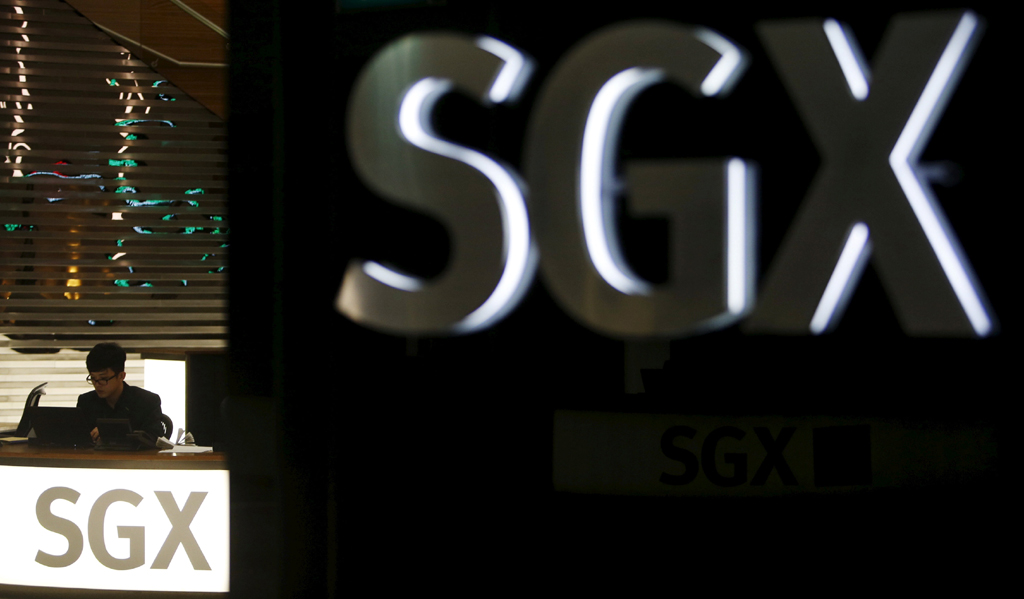 SINGAPORE: Shares in Singapore Exchange Ltd (SGX) plummeted as much as 9 percent Monday as brokers cut their earnings estimates after a move by India’s three main bourses to stop licensing their indexes and securities to foreign exchanges.

The unexpected decision to prevent trading from migrating abroad will especially hurt SGX’s Nifty 50 index futures , which is the exchange’s flagship Indian equity derivatives product and accounts for about 12 percent of its total derivatives trading volume.

“SGX’s edge and key proposition to clients was the ability to invest in multiple Asian derivatives products in one venue,” Goldman Sachs’ analysts said in a report.

“Cross-margining and other benefits have kept client flow sticky and fostered incremental demand. With the loss of the Indian product there could be lower volumes in other derivatives products,” Goldman said. It cut its rating on SGX to “sell” from “buy” and reduced earnings estimates by up to 11 percent for 2018-2020.

JPMorgan downgraded its “overweight” rating on SGX and UBS placed its “buy” rating under review.

Singapore Exchange has rapidly expanded its suite of derivatives products over the last few years that have helped to power growth in earnings while its cash equities business weakened.

Over the past two decades, SGX has become the most popular way for foreign investors to bet on Indian equity indexes with Nifty futures tracking the National Stock Exchange’s (NSE) main index.

SGX held a call with analysts on Sunday to discuss the implications of the sudden move and said in a statement that the termination of the licence was not expected to have any material impact on its immediate financial results.

“While near-term financial impact is muted, earnings may be negatively impacted by mid to high single digit in absence of complementary access products for the Indian market,” Jefferies analyst Krishna Guha said in a report.

Jefferies maintained its “buy” rating on SGX pending the launch of new products by the bourse.

Foreign markets offer dollar-based derivative contracts based on Indian indexes, shares and other securities under licensing agreements with Indian exchanges, allowing overseas investors to gain exposure to Asia’s third-largest economy without having to trade onshore.

“We believe that accessible markets are essential for the optimal growth and development of liquidity and allow customers to hedge their risks and manage their exposures in the most efficient way possible,” industry body Futures Industry Association said in a statement.

It said that while it had not yet analysed the implications of the move, “it appears likely to disrupt trading on numerous exchanges around the world and alarm international investors.”

SGX said its licensing agreement with NSE would ensure the continuity of listing and trading the Nifty suite of derivative products till August 2018 at a minimum.

It would develop and launch new India-access risk management solutions and also work with the NSE in the western state of Gujarat, where India is developing a new financial centre and offering dollar-based derivative contracts, lower taxes and easier regulations.

SGX and NSE are considering a deal whereby foreign investors can place their trades in Singapore, with orders routed through NSE’s exchange at Gujarat International Finance Tech (GIFT) city, a banking source familiar with the matter told Reuters.

But there are major concerns about the feasibility of this plan given it could be an issue with regulators if the end-investor is kept anonymous or if it allows foreign investors to bypass registering in India, said the source, who was not authorised to talk about the matter.