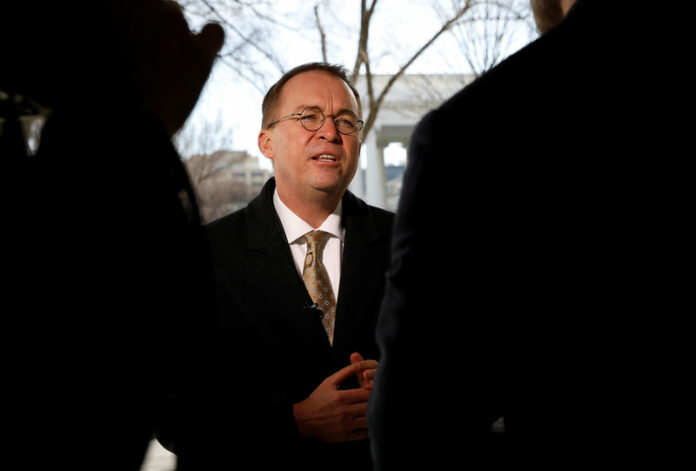 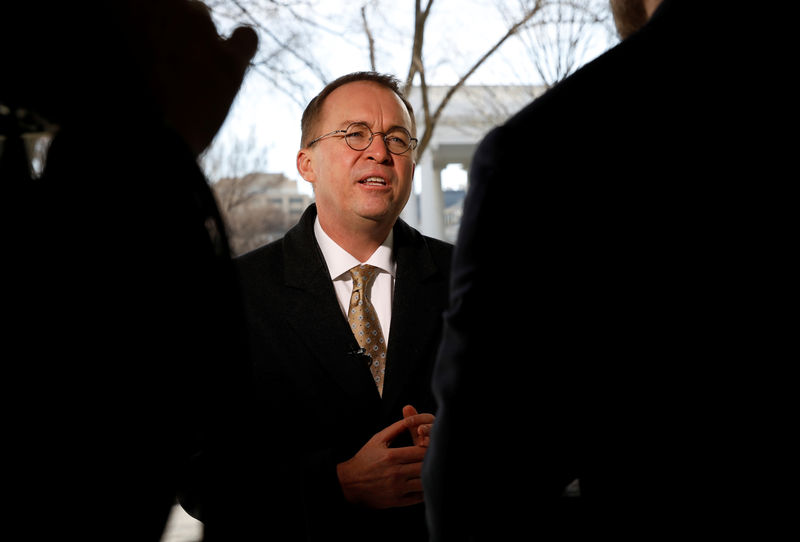 WASHINGTON (Reuters) – The White House said on Sunday its budget proposal would include $200 billion for infrastructure spending and $23 billion for enhanced border security to help fulfill campaign promises by U.S. President Donald Trump.

The budget plan to be released on Monday also proposes a $3 trillion deficit cut over 10 years, White House Budget Director Mick Mulvaney said in a statement.

“Just like every American family, the Budget makes hard choices: fund what we must, cut where we can, and reduce what we borrow,” Mulvaney added.

He said the plan would also request federal funds for opioid treatment programs and improving the health of military veterans.

Presidential budgets carry no enforcement mechanism and are viewed largely by Congress as suggestions.

Topping the priorities in the budget plan is the $200 billion request in federal funds to spur about $1.5 trillion in infrastructure investments with state, local and private partners, Mulvaney said.

The budget plan will request more than $23 billion for border security and immigration enforcement, including $18 billion over two years to build a border wall with Mexico, Mulvaney said.

Trump has promised to build the border wall to keep out illegal immigrants and drug smugglers. Democrats oppose funding the wall, which they view as unnecessary.

Coupled with that proposed spending is a $2.7 billion request to pay for what the White House called an “average daily detention capacity of 52,000 illegal aliens at ICE, the agency’s highest-ever detention level.”

The budget request will be delivered to Congress only days after Trump signed into law a bipartisan spending agreement hammered out by lawmakers that will increase domestic spending by $300 billion over two years – including $165 billion in defense spending and $131 billion in non-military domestic spending.

Mulvaney said earlier on Sunday that all that money did not need to be spent.