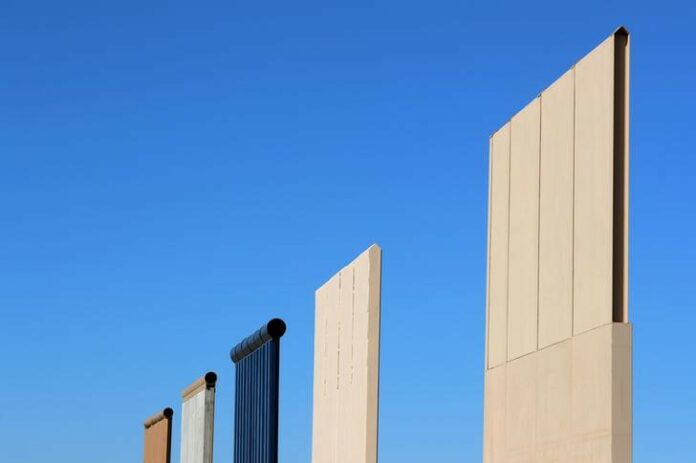 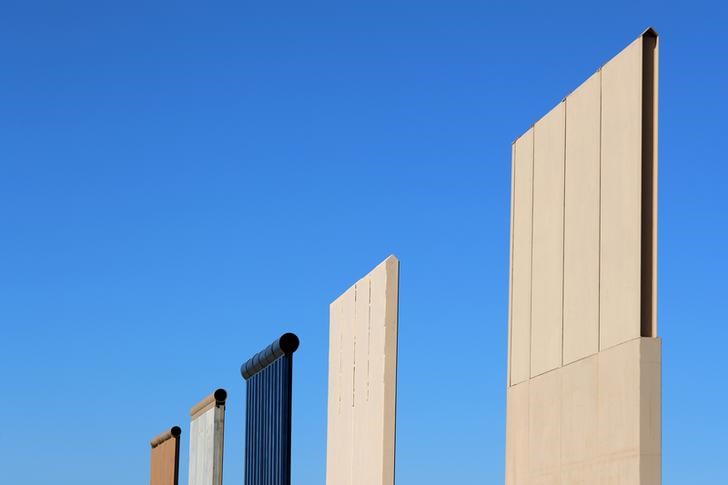 WASHINGTON (Reuters) – President Donald Trump will unveil his second budget on Monday – seeking to make good on his promise to bolster military spending and requesting funds for infrastructure, construction of a wall along the border with Mexico and opioid treatment programs.

The budget plan, which is viewed largely as suggestions by Congress, which has the constitutional authority to decide spending levels, will likely draw criticism from conservatives who worry that Republicans are embracing deficit spending.

The proposal will include $200 billion for infrastructure spending and more than $23 billion for border security and immigration enforcement, Mick Mulvaney, who heads the administration’s budget office, said in a statement on Sunday night.

It will also provide “for a robust and rebuilt national defense,” he said.

But the statement added that the proposal would recommend cuts that would lower the deficit by $3 trillion over 10 years.

“The budget does bend the trajectory down,” Mulvaney told the “Fox News Sunday” program earlier on Sunday. “It does move us back towards balance. It does get us away from trillion-dollar deficits.”

The budget request will be delivered to Congress only days after Trump signed off on a bipartisan spending agreement hammered out by lawmakers that will increase domestic spending by $300 billion over two years – including $165 billion in defense spending and $131 billion in non-military domestic spending.

The White House plans to amend its request to take into account the higher spending levels in the agreement that passed on Friday, a senior official in the Office of Management and Budget said.

Mulvaney said on Sunday all that money did not need to be spent.

“These are spending caps,” Mulvaney said. “They are not spending floors. You don’t have to spend all that.”

The spending deal will add to the annual budget deficit, which will now exceed $1 trillion in 2019, said the Committee for a Responsible Federal Budget watchdog group.

Trump’s previous budget was criticized for recommending cuts to spending to achieve deficit reduction that ultimately even members of his own Republican Party thought were untenable.

“I hope the budget that we see is workable and recognizes the landscape we’re in,” said Senator Lisa Murkowski, a Republican member of the Appropriations Committee. “A lot of times, what you have is a budget that even the Cabinet secretaries can’t defend.”

This year’s budget is likely to stoke debates about deficits that began when Congress passed a tax overhaul in December. The tax cuts in the legislation contained no corresponding reductions in spending and instead relied on arguments that the lower rates would stoke economic growth.

Trump’s budget will include a number of economic forecasts and is expected to rely on estimates that the economy will keep growing at a rapid pace for the foreseeable future.

Such forecasts could obscure the level of deficit spending, said Robert Greenstein, president of the progressive Center for Budget Policy and Priorities.

“It’ll essentially be another budget gimmick, alongside rosy economic assumptions, to make the deficit smaller than it will actually be,” Greenstein said.

The budget proposal will include two key elements – $18 billion over two years for Trump’s long-promised border wall and $200 billion in federal funds to spur $1.5 trillion in infrastructure investments over the next 10 years with state, local and private partners, Mulvaney’s statement said.

Trump promised during the 2016 campaign that Mexico would pay for the border wall, which the Mexican government has insisted it will not do.

Democrats oppose the wall, which Trump has said is aimed at keeping out illegal immigrants and drug smugglers.

The budget will also seek some $13 billion in new funding over the next two years to combat the opioid epidemic.

In addition, it will request $85.5 billion for veterans’ health, the administration said.