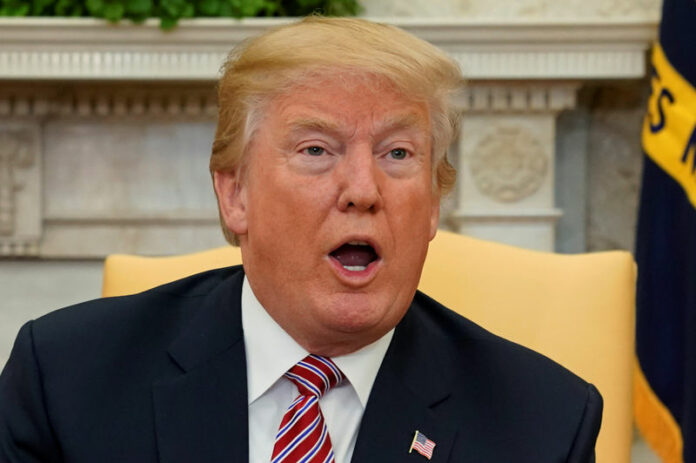 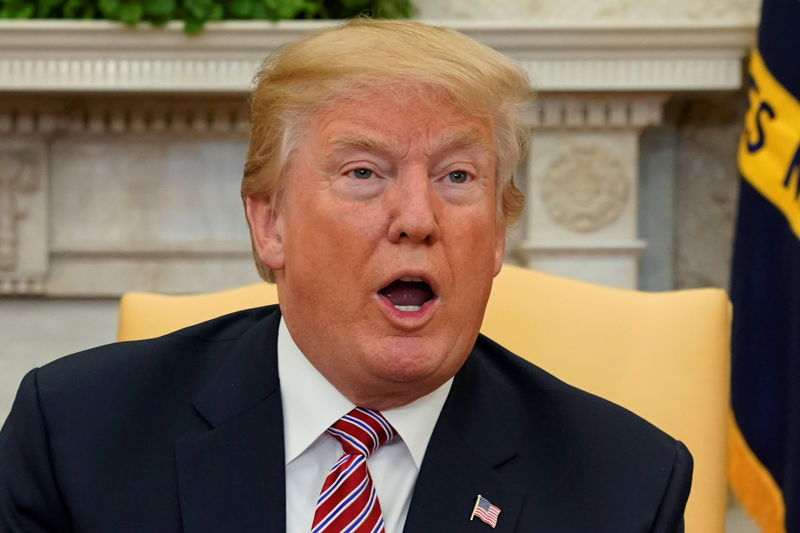 © Reuters. Trump speaks to reporters in the Oval Office at the White House in Washington

WASHINGTON (Reuters) – President Donald Trump unveiled a long-awaited infrastructure plan on Monday that asks the U.S. Congress to authorize $200 billion over 10 years to stimulate $1.5 trillion in improvements paid for by states, localities and private investors.

The plan, which administration officials acknowledge faces a tough path ahead, would reshape how the federal government funds roads, bridges, highways and other infrastructure projects. If it comes to fruition, many Americans could face higher local taxes, fees and tolls.

The plan does not offer as much new federal funding as Democrats wanted nor does it directly address how the federal government will find the money it does call for. The administration called the proposal a starting point for negotiations.

Trump has made his infrastructure plan one of his top legislative priorities this year, ahead of the November mid-term congressional elections in which Democrats will try to take over control of Congress from his fellow Republicans.

Legislation for Trump’s infrastructure proposal would need 60 votes for passage in the 100-seat Senate. But with Republicans holding only a 51-49 majority, they would need some Democratic support for passage. With strong Democratic opposition expected, the plan faces an uphill battle.

“Trump’s plan is just another giveaway to corporations and wealthy developers at the expense of American workers, and it fails to address some of the most pressing infrastructure needs our country faces,” the Democratic National Committee said.

The president is set to meet with state and local officials including the governors of Wisconsin, Louisiana, Virginia and Maine on Monday, before meeting with congressional leaders on Wednesday on the proposal. Trump will head to the Orlando, Florida, area on Friday to sell the plan to the public.