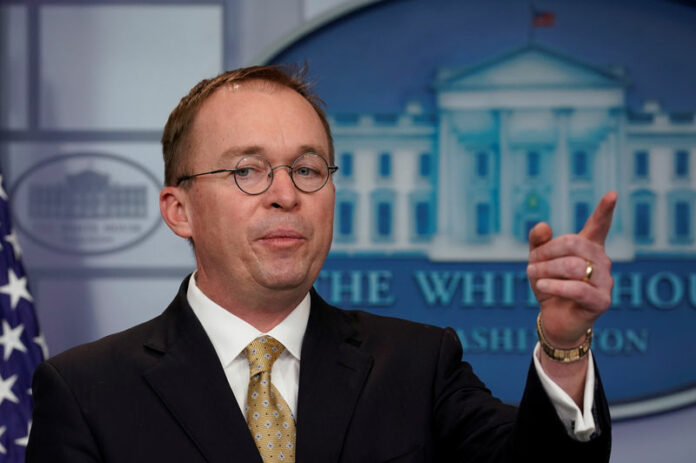 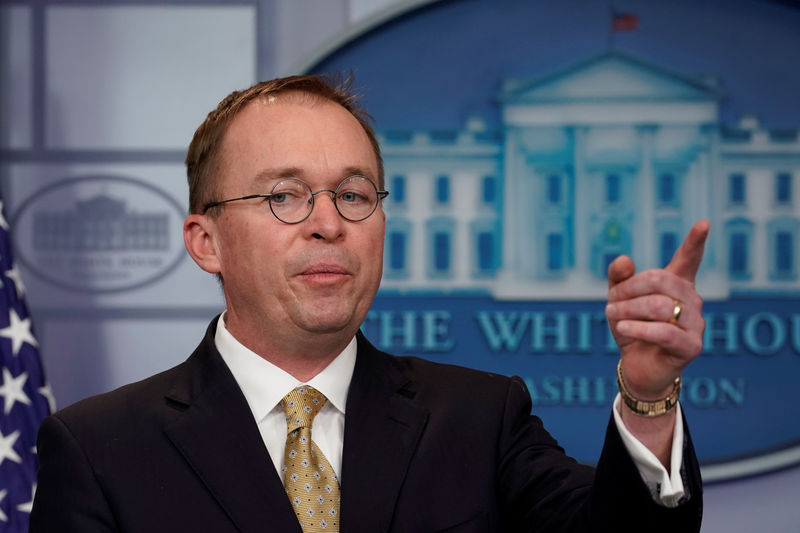 WASHINGTON (Reuters) – The U.S. Consumer Financial Protection Bureau will pull back its activities and seek to promote a free market for financial services, according to a memo obtained by Reuters on Monday.

The office, created in the 2010 Dodd-Frank Wall Street reform law to protect individuals from predatory lending, will release a strategic plan this week that will detail changes under the bureau’s acting head, White House Budget Director Mick Mulvaney, according to the memo.

Appointed by President Donald Trump, Mulvaney has been expected to greatly reduce the reach of an agency that has attracted the ire of many of his fellow Republicans.

“If there is one way to summarize the strategic changes occurring at the Bureau, it is this: we have committed to fulfill the Bureau’s statutory responsibilities, but go no further,” wrote the new CFPB Chief of Staff Kirsten Sutton in a memo sent on Friday to the entire CFPB staff, first reported by National Public Radio.

The memo did not give an example of an enforcement activity that the bureau had carried out that went further than its statutory responsibility.

According to the memo, the agency is charged with regulating the offering and providing of consumer financial products under the law, and with educating and empowering consumers to make informed financial decisions. It will also pursue a vision of “free, innovative, competitive, and transparent consumer finance markets where the rights of all parties are protected.”

The CFPB will seek the counsel of others for its decisions and act with “humility and moderation,” Sutton wrote.