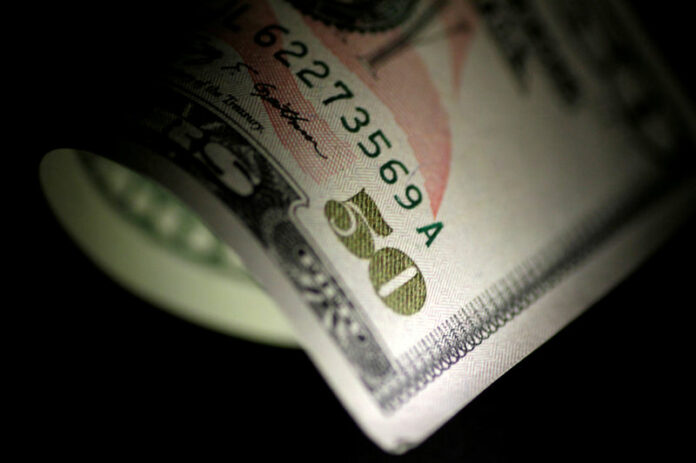 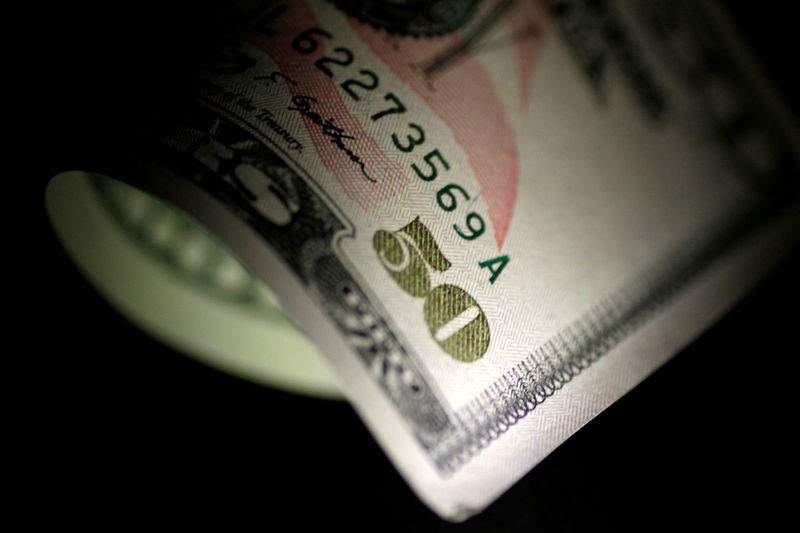 The survey of consumer expectations, which the Fed considers among other data as it continues to gradually raise interest rates, showed median one-year ahead inflation expectations dipped to 2.71 percent in January, from 2.82 percent the previous month.

The three-year reading was 2.79 percent in January, down from 2.89 percent, a decline the New York said was driven by lower-income respondents. In December, both price readings had jumped to their highest levels in months.

Government data showing a strong rise in U.S. wage growth in January prompted, last week, the worst stocks selloff in two years. Investors said the volatile drop was due to worries that a pick-up in U.S. inflation would force the central bank to raise rates quicker than expected.

The Fed raised rates three times last year even as inflation dipped. With signs that prices may be turning around, the Fed is expected to hike again in March. The key U.S. CPI inflation reading for January is set to be published on Wednesday.

The New York Fed survey, in which a third party taps a rotating panel of about 1,200 household heads, also found less uncertainty about inflation expectations.