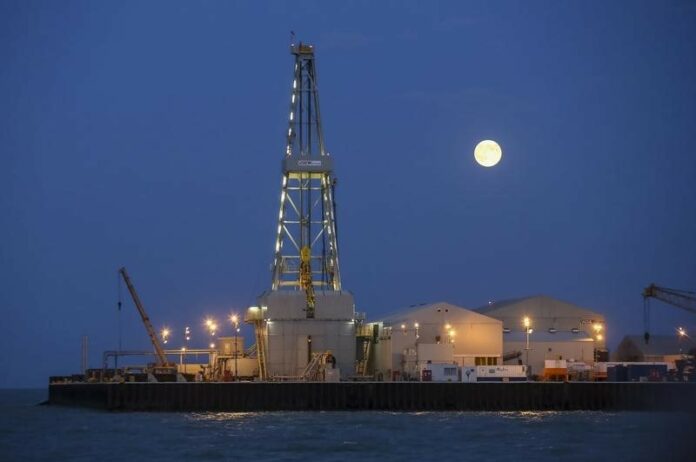 © Reuters. Crude up in Asia

Investing.com – US prices edged higher on Monday in early Asia with a pair of monthly reports this week expected to set the tone.

Later on Monday, the Organization of Petroleum Exporting Counties will publish its monthly assessment of oil markets and on Tuesday, the International Energy Agency will release its monthly estimates.

U.S. West Texas Intermediate (WTI) crude futures for March delivery rose 0.35% to $59.14 a barrel. April ICE futures, the benchmark for oil prices outside the US, were last quoted at $62.62.

The deal to cut oil output by 1.8 million bpd was adopted last winter by OPEC, Russia and nine other global producers. The agreement was due to end in March 2018, having already been extended once.