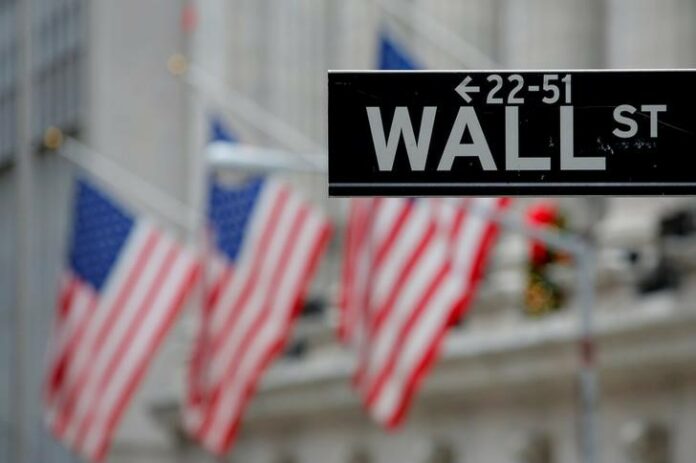 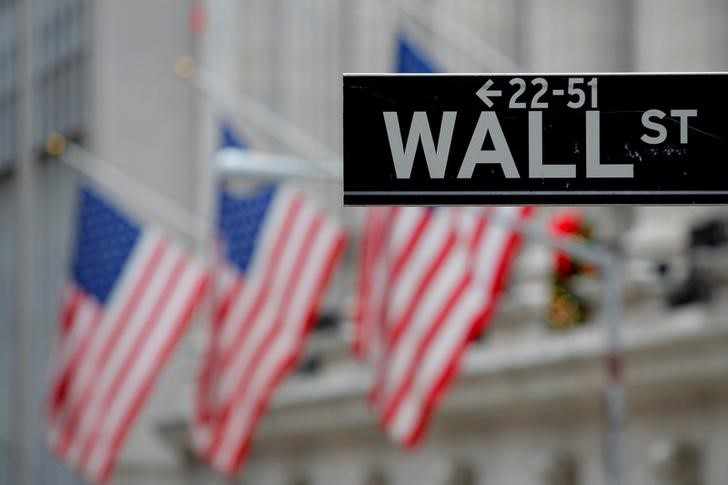 NEW YORK (Reuters) – Bond traders and investors offered a lukewarm embrace this week to an expected surge in U.S. government debt supply in the coming weeks following last week’s budget deal that will raise federal spending by almost $300 billion over the next two years.

The jump in Treasury bill supply, totaling $190 billion from sales on Monday and Tuesday, was met with mixed reception, analysts said.

The rise in T-supply is offset on safe-haven investor demand for low-risk investment in the wake of the current turmoil in the stock market, analysts said.

“The market is still trying to reprice itself. It took down the supply with mixed reception,” said Tom Simons, money market strategist at Jefferies & Co in New York.

Before the budget agreement, the Treasury Department said it would ramp up borrowing to finance the growth in the federal deficit from the tax overhaul enacted in December, which analysts estimated would add up to $1.5 trillion to the U.S. debt load.

Worries about the increase in U.S. debt have stoked the 10-year Treasury yield to a four-year high.

T-bill rates had faced the added pressure on jitters if lawmakers and President Donald Trump were unable to clinch a budget deal to avert a government shutdown and to raise the debt ceiling before the government runs out of cash.

Prior to the spending agreement, the Treasury had been reducing its borrowing as it approached its statutory debt limit of $19.9 trillion.

The U.S. Treasury Department on Tuesday sold $50 billion of one-month debt at an interest rate of 1.360 percent. This was below the “high” rate of 1.480 percent at last week’s one-month T-bill sale, which was the highest rate since September 2018, Treasury data showed.

It also sold on Tuesday $50 billion in 55-day cash management bills at an interest rate of 1.560 percent.

The T-bill sale raised $70 billion in new cash for Treasury which aims to raise its cash holding to $340 billion by the end of April, according to J.P. Morgan analysts.

They forecast net T-bill issuance would rise to $510 billion for fiscal 2018 from $137 billion in fiscal 2017. They projected the Treasury would bring $290 billion in T-bill supply over the next four weeks.