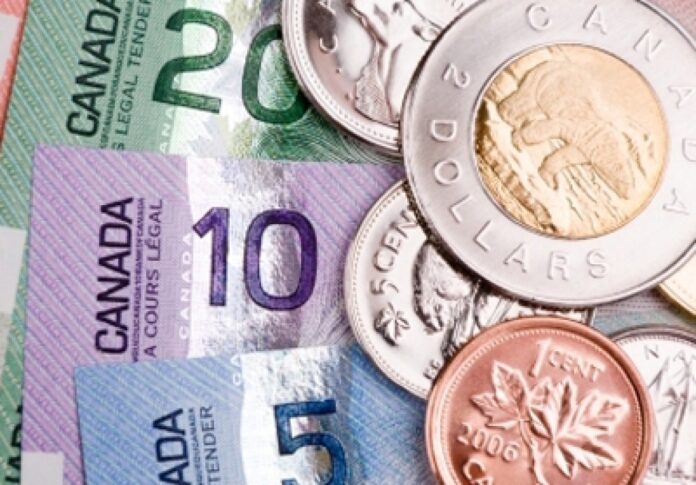 TORONTO: The Canadian dollar slipped on Monday against its US counterpart, lagging the performance of many other major currencies as investors weighed data showing an increase in bullish bets on the currency.

Also on Friday, data from the US Commodity Futures Trading Commission and Reuters calculations showed that speculators raised bullish bets on the Canadian dollar for the fifth straight week. As of Feb. 6, net long positions had risen to 40,164 contracts from 33,465 a week earlier.

“One would have thought that with a market that was long CAD, that maybe that (positioning) would have been trimmed,” said Greg Anderson, global head of foreign exchange strategy at BMO Capital Markets in New York. “Maybe coming into trading today that had the market spooked and it decided to sell CAD against everything.”

Investors that have made bullish bets on a currency could be vulnerable to losses if other investors that are long choose to cut or exit their positions.

The US dollar fell against a basket of major currencies, including the euro, as US stocks recouped some losses from the dramatic sell-off that saw the S&P 500’s sharpest decline in more than two years.

Commodity-linked currencies, such as the Canadian dollar tend to underperform when stocks fall. The loonie retreated 1.2 percent last week.

The price of oil, one of Canada’s major exports, recovered some of last week’s steep losses. US crude prices settled 0.2 percent higher at $59.29 a barrel.