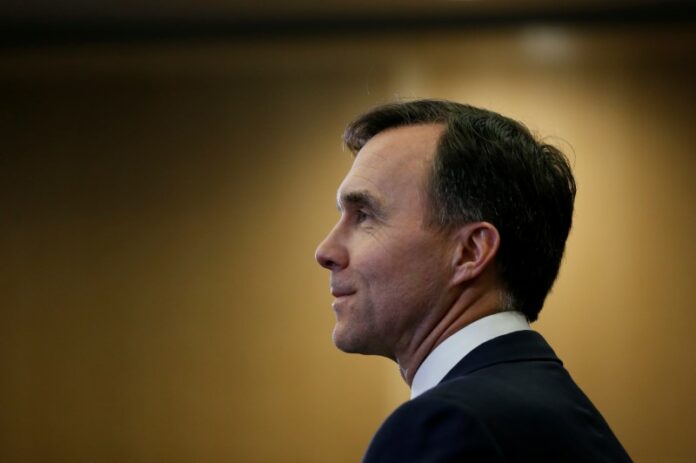 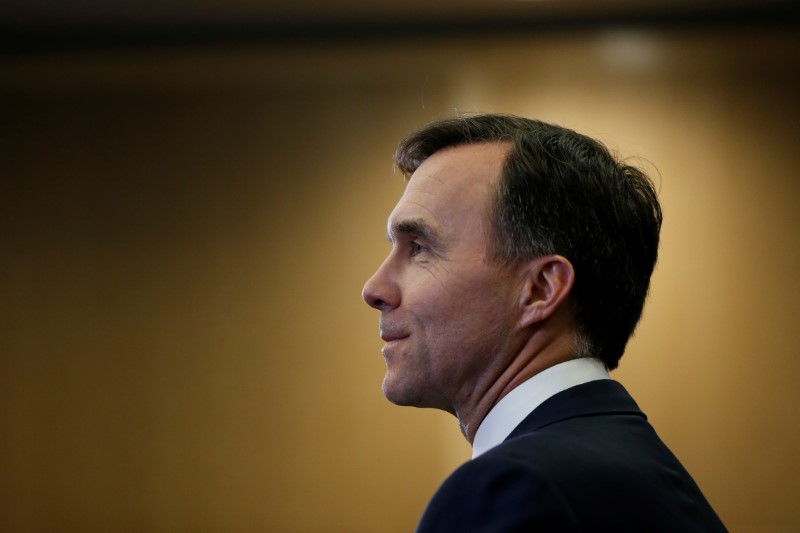 © Reuters. Canada’s Finance Minister Morneau listens to a question during a news conference in Ottawa

OTTAWA (Reuters) – The Canadian government will unveil its federal budget on Feb. 27, Finance Minister Bill Morneau said on Tuesday, a document that will provide markets with an updated look at the size of the deficit and expected pace of economic growth.

It will be the third budget delivered by Prime Minister Justin Trudeau’s Liberals, who won power in 2015 with a promise to run deficits in order to boost spending to invigorate the economy at a time of low oil prices.

“We’ve seen real improvements over the last couple years … but there’s more work to do,” Morneau told the House of Commons.

The government last October forecast the deficit for the 2017-18 fiscal year would be C$19.9 billion ($15.79 billion), which was smaller than previously anticipated. The gap for the 2018-19 fiscal year beginning in April was projected at C$18.6 billion.

In its autumn fiscal update, the government also outlined more stimulus spending on families, including strengthening a child benefit by indexing it to inflation as of July.

Economists do not expect much in the way of major new spending in this year’s budget, although the government may have some leeway given the economy’s strong performance in 2017.

The budget will also be scrutinized for any forecast of when Ottawa will balance the books again. The long-term fiscal projections released by the Finance Department in December anticipated Canada would run a surplus by 2045.

Trudeau promised in his election campaign to run modest deficits over three years and to balance the books by fiscal 2019-20. The Liberals do not face an election until 2019.