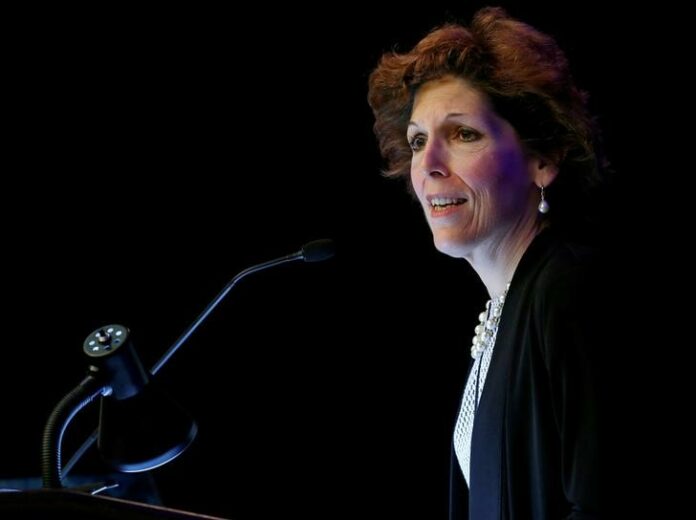 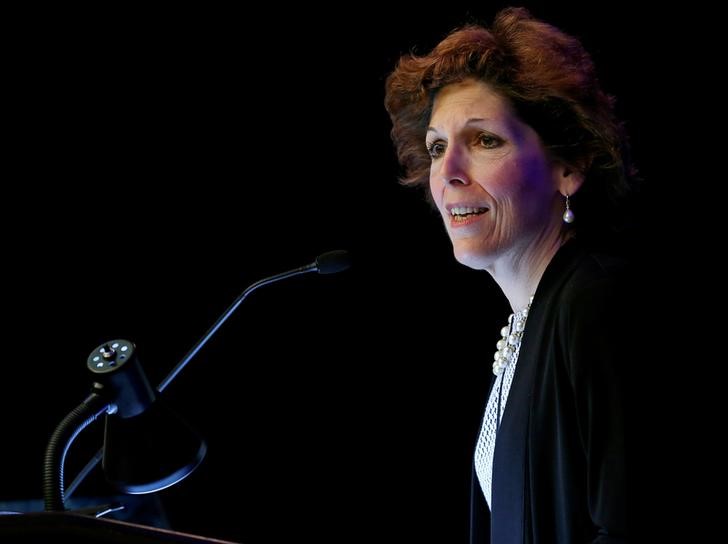 DAYTON, Ohio (Reuters) – The recent stock market sell-off and jump in volatility will not damage the economy’s overall strong prospects, Cleveland Fed president Loretta Mester said on Tuesday in warning against any overreaction to the turbulence in financial markets.

“While a deeper and more persistent drop in equity markets could dash confidence and lead to a pullback in risk-taking and spending, the movements we have seen are far away from this scenario,” Mester said of a market rout that cut more than 10 percent from major stock indexes.

That occurred, Mester said, only after a record-setting run, and “for now, I expect the economy will work through this episode of market turbulence and I have not changed my outlook. In my view, the underlying fundamentals supporting the economy are very sound.”

Her remarks to the Dayton Area Chamber of Commerce are an important signal from one of the Fed policymakers who has voiced stronger concerns about financial market stability and the prospects that the central bank may risk a run-up in inflation by not raising rates quickly enough.

She said that as of now policy should tighten at a pace “similar to last year’s,” when the Fed raised rates three times. The median outlook among policymakers is currently for three rate increases this year as well.

Mester said inflation should pick up this year but not at a rate that requires a faster Fed reaction as it gradually rises to the central bank’s two percent target.

With a new chair taking over the Fed in Jerome Powell, the Fed’s reaction to recent market events, as well as to the new tax structure now in place, will be closely watched.

Mester said the tax cuts should add between a quarter to a half a percentage point to economic growth over the next couple of years, allowing the economy to continue to grow above its 2 percent trend rate, and supporting continued hiring.

But she said the longer-run effect remained uncertain, and in particular said there was no clear sign that businesses would pump much of their tax savings into new investment or jobs beyond what they were already planning.

“Except for firms in the tax consulting business, the majority of our business contacts have told us that while they welcome lower tax rates, they aren’t planning to make significant changes to their capital or hiring plans as a result,” she said.