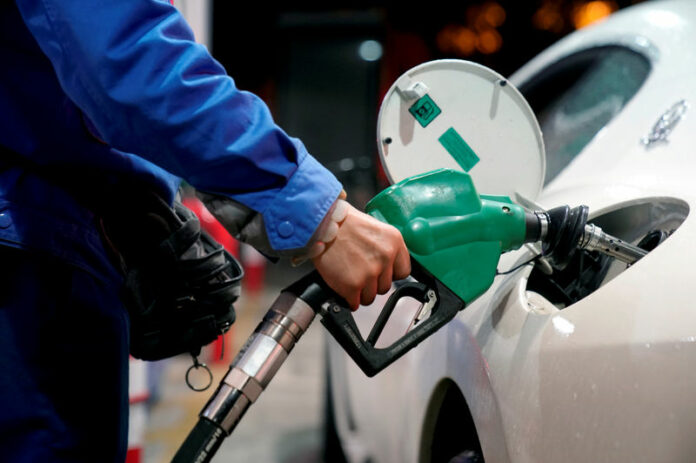 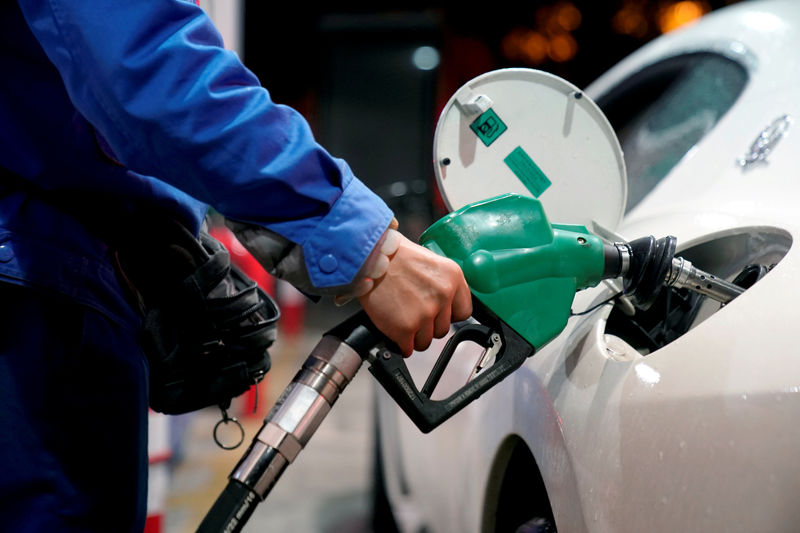 © Reuters. FILE PHOTO: A gas station attendant pumps fuel into a customer’s car at a gas station in Shangha

LONDON (Reuters) – The rise in global oil production, led by the United States, is likely to outpace growth in demand this year, the International Energy Agency said on Tuesday.

The Paris-based IEA raised its forecast for oil demand growth in 2018 to 1.4 million barrels per day, from a previous forecast of 1.3 million bpd, after the International Monetary Fund in January upped its estimate of global economic growth for this year and next.

Oil demand grew at a rate of 1.6 million bpd in 2017, the IEA said in its monthly market report.

However, the rapid rise in output, particularly in the United States, could well overtake any pick-up in demand and begin to push up global oil inventories, which are now within sight of their five-year average.

“Today, having cut costs dramatically, U.S. producers are enjoying a second wave of growth so extraordinary that in 2018 their increase in liquids production could equal global demand growth,” the IEA said.

“In just three months to November, (U.S.) crude output increased by a colossal 846,000 bpd and will soon overtake that of Saudi Arabia. By the end of this year, it might also overtake Russia to become the global leader,” the agency said.

output could reach 11 million bpd by the end of this year, according to estimates from the U.S. Energy Information Administration.