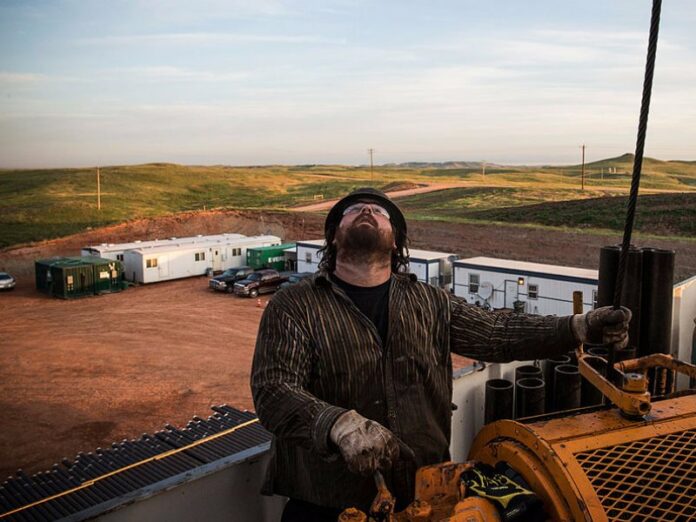 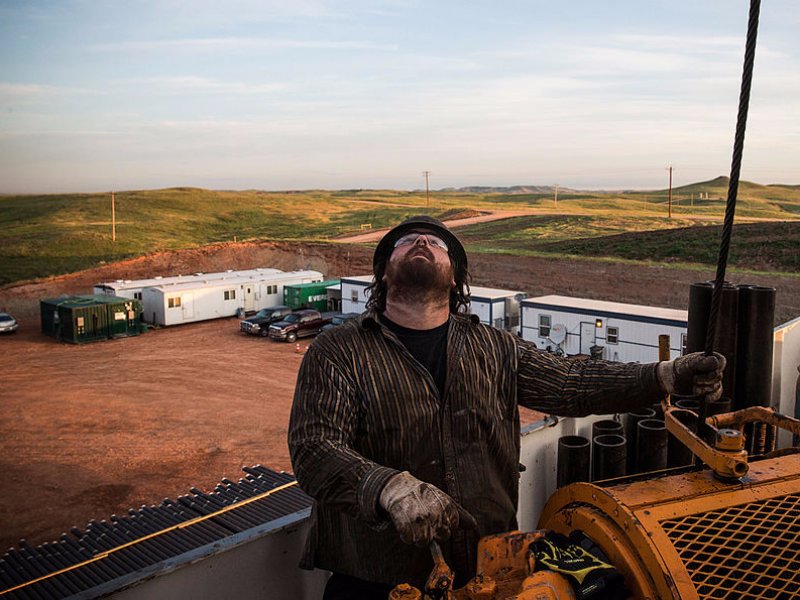 Crude oil prices slumped into correction — a 10% drop from their January highs — amid the turmoil that hit stocks over the past two weeks.

But according to commodity strategists at RBC Capital Markets, investors would be wise not to ignore several risks that may drive prices even lower. Short of sounding “alarm bells” in their note on Tuesday, the strategists led by Michael Tran said pockets of the market are getting oversupplied again. That’s problematic because production cuts led by members of the Organisation of Petroleum Exporting Countries and allies including Russia helped drive a nearly 45% rally since last September, and pushed oil above $60 per barrel.

“Oil prices needed a breather and investors should not discount the caution signs that have been emerging,” Tran said in the note.

He added: “In our view, the market has been overly focused on the race toward rebalance without realizing that transient pockets of oversupply have been emerging in the physical market.”

In the North Sea, Tran identified the weakening premium that crudes produced there, such as , held over their benchmark contracts. “The Forties differential to front month Brent futures moved from a premium of 75¢/bbl last month to lows last week of -50¢/bbl,” Tran noted. “Such drastic weakness is indicative of an oversupply or a soggy regional spot market.” He added that the sudden shutdown of the Forties, Britain’s largest oil pipeline, failed to move oil meaningfully higher.

Across the Atlantic and in the US, Tran noted that shale producers continue to gush oil, funded by a market that got “too bullish” on price.

“The bearish output rhetoric seemingly took a temporary back seat while the market rallied over recent months, but the spotlight has returned following the surge in production to levels well eclipsing 10 mb/d for the first time in almost 50 years,” he noted.

Additionally, the next few weeks will be key to watch as refineries fire up after their maintenance season. That’s when the market’s ability to absorb US barrels will be tested, he said.

In Asia, China’s import growth, which nearly doubled over the last two years, has been a key source of demand. But its exports are also rising, Tran said, showing that domestic refineries are overproducing.

And although they’ve been dialed back, Saudi Arabia’s exports are nearing record levels.

One final, location-agnostic red flag is overextended investor positioning. Passive investors have piled into long West Texas Intermediate crude positions since the start of the year.

“Stretched investor length means that a further jolt to the market, irrespective of origin, whether it be from broad market jitters or softer physical fundamentals, can make for violent swings to the downside,” Tran said.