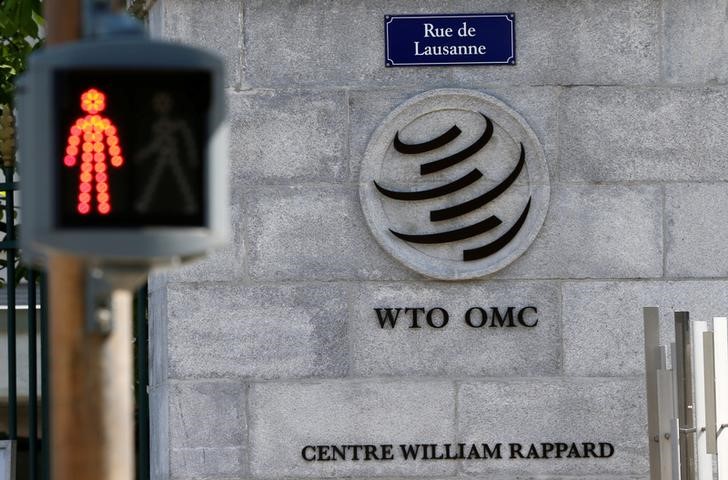 Non-EU Norway, a country of 5.3 million whose export-oriented economy has benefited from an open world economy for decades, sees the undermining of the world liberal order as one of the most pressing challenges facing it today.

World trade policy is in turmoil after U.S. President Donald Trump’s imposition of tariffs on imports of steel and aluminum last month, triggering tit-for-tat reactions from China and the EU. Trump has accused the WTO of being biased against the world’s largest economy.

Norway’s Ine Eriksen Soereide told Reuters in an interview she had been leading informal diplomatic talks among member countries, including the United States, to try to address concerns with the WTO, created in 1995 as a defense against trade wars and protectionism.

“I think it is about time that we start defend the idea behind a rules-based system, not only the rules in themselves,” she said in her first extended interview with foreign media since taking office in October.

“What we do is to find new ways into some of the discussions that have been, in a way, paralyzing the WTO for a long time,” she said. “It is possible to move things along if we approach this maybe differently than what has been done over the past years.”

“When we put all the speaking points aside and we started to discuss politics, it seemed to be a more constructive approach,” she said.

“When we discuss the WTO, we have been very focused on the technical sides of it, which in a way is understandable, because it is a rules-based system: we discuss rules.

“But we haven’t been very good at discussing why we have those rules and why they serve us.”

Norway is not exempt from the tariffs Washington imposed on imports on steel and aluminum on national security grounds. Soereide earlier this month talked to U.S. Trade Secretary Wilbur Ross to address her concerns.

While Norway’s exports of the materials to the United States are limited — aluminum producer Norsk Hydro (OL:) has said the tariffs would have a “very limited effect” on the company –Soereide was more concerned about the EU imposing its own tariffs.

“That is where the bulk of our export value goes,” she said, adding she was also concerned about bilateral solutions, such as a free trade deal concluded in March between Washington and Seoul, which she said undermined WTO rules.

“My concern is that we will see more of these bilateral issues and the sum of them will probably undermine the rules-based system,” she said.

Soereide was also concerned about the negative effects the market turmoil could have on the value of the country’s $1 trillion sovereign wealth fund, the world’s largest, which is invested in stocks, bonds and property worldwide.

“We have seen a sharper and broader decrease of stock exchanges throughout the world and they come more rapidly and deeper than what we have seen so far. And of course that could have a direct impact on, for instance, our sovereign wealth fund,” she said.

Defenders of the WTO say the prosperity and contacts promoted by multilateral trade foster peace, and its rules facilitate settlement of disputes and negotiations on major economic sectors increasingly marked by global value chains.