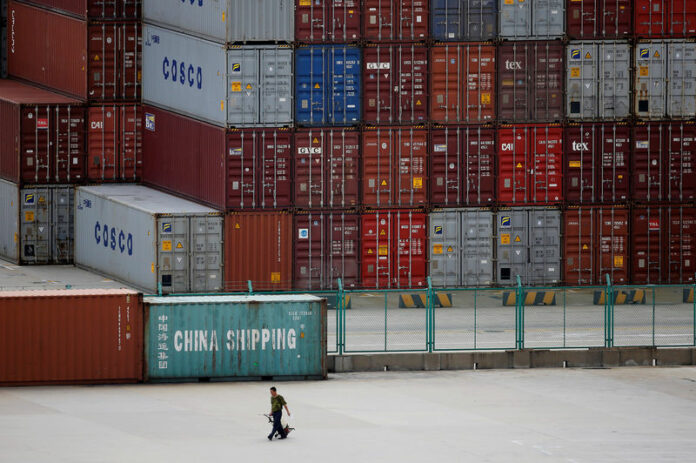 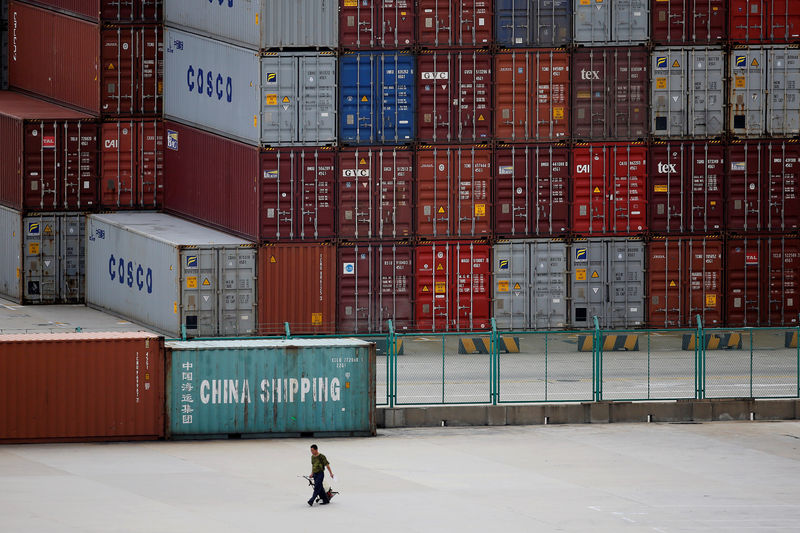 NEW YORK (Reuters) – The global economy is set to grow at a faster clip than anticipated in 2018, due mostly to lower tax rates in the United States, but tensions over trade threaten to derail months of synchronized global expansion, the Institute of International Finance (IIF) said on Monday.

The Institute, a global financial industry association, lifted its forecast for global growth in 2018 by 0.2 percentage points to 3.5 percent as it boosted its growth view on the U.S. economy for the current year to 2.9 percent.

“You have the U.S., where there is important fiscal stimulus because of tax reform, and this is going to boost consumption and investment,” said Sergi Lanau, deputy chief economist at IIF. According to the report, faster U.S. growth is “the key driver of the upward revision.”

However, the synchronized growth that the global economy saw through 2017 for the first time in a decade is showing fissures, as exporters see pressure due to uncertainty over global trade.

Lanau pointed to recent weak economic data out of Germany as evidence of the effect of trade uncertainty.

Also, softening data on new export orders in Japan and Korea are “consistent with the idea that there is some uncertainty around what trade policies will look like down the road,” Lanau said.

The trade measures announced so far are relatively small so the economic impact is not big, he added, but they cause concern in markets and could delay investment and consumption.

Besides trade tensions, the IIF sees the central risk to global growth in a potential spike in inflation, specifically in the United States.

However, Lanau said, oil prices are the key driver for U.S. inflation and “our view is that in the second half of the year oil prices will moderate, especially because when prices go up shale producers in the U.S. ramp up production.”

The low likelihood of even faster monetary policy tightening in developed economies in the near term brings down the risk to emerging markets, the report said.

Among the largest emerging market economies, the report highlights the continued growth in Brazil after the steep recession in 2015-2016, with the sizable fiscal deficit as the main risk to their outlook of 2.7 percent growth in 2018

China is seen growing at a marginally lower pace of 6.7 percent compared to 6.9 percent growth last year, while India is seen accelerating to 7.9 percent from 6.4 percent in 2017.