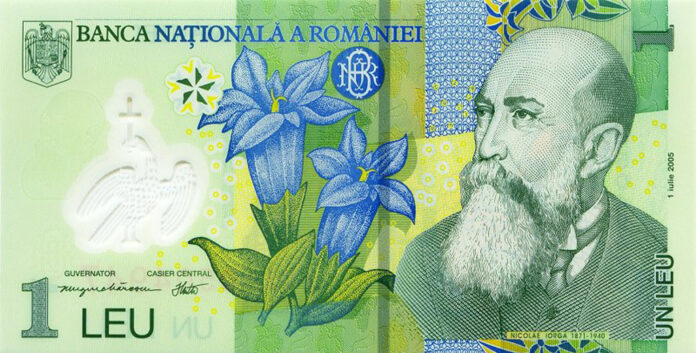 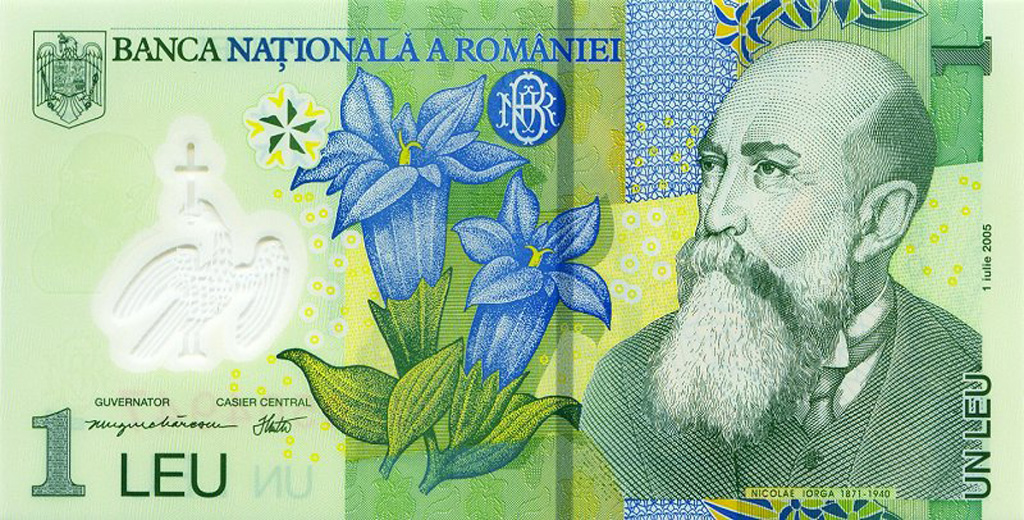 The tender, which follows a jump in Romania’s March annual inflation to a five-year high of 5 percent, channelled 18.7 billion leu off the interbank market at a 2.25 percent interest rate.

The NBR also said in the minutes of its April 4 meeting that the annual inflation rate could rise marginally and then level off above the variation band of its target over several months.

Short-term interbank interest rates jumped after the tender, with the overnight deposit rate bid at 1.55 percent, a four-month high.

The NBR’s measure to tighten market liquidity is probably a precursor rather than a replacement of further benchmark rate hikes, said Erste analyst Horia Braun-Erdei.

“For the May monetary policy meeting, the odds between a policy hike and ‘no hike’ are now more evenly balanced, given the effective and significant tightening implemented today,” he said in a note. “We marginally still favour a hike scenario.”

The NBR’s tightening measure may have caught the finance ministry off guard, he added. It rejected all bids at its own tenders of one-year Treasury bills and 10-year bonds.

The Czech crown, the forint and the zloty also firmed, all hitting their highest in between two and three months, indicating that the leu strengthening was part of a regional trend.

The crown has also been helped by expectations of a further increase in the Czech central bank rate, while the Hungarian and Polish central banks have signalled that they could keep rates at record lows for years.

Investors have turned to the region’s currency markets as a safe haven amid recent jitters in global markets, particularly in emerging markets such as Russia and Turkey, ING analyst Peter Virovacz said.

“Huge excitements, like trade war fears, the Syrian conflict or the Russian story (of sanctions from the United States) have all left the CEE region alone,” he said.

Poland’s 10-year yield rose 6 basis points to 3.079 percent, even though Standard & Poor’s surprised late on Friday by changing the outlook on Poland’s credit rating to positive from stable.