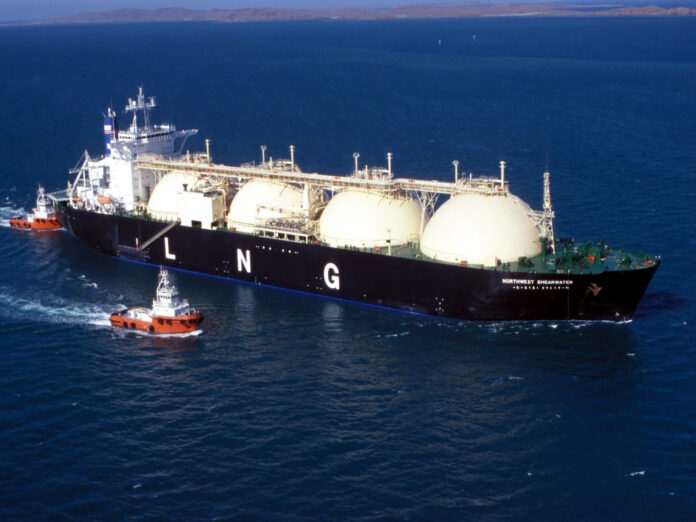 The tanker’s destination wasn’t immediately clear, but the resumption of shipments could put pressure on spot LNG prices, traders said.

ExxonMobil Corp restarted output at the project near the capital Port Moresby a fortnight ahead of schedule, its Australian partners said late last week.

“We confirm an LNG cargo has been loaded onto the Kumul tanker,” a spokeswoman from ExxonMobil told Reuters in an email reply.

The 172,000-cubic metre capacity LNG tanker Kumul, custom-built for the PNG LNG project, left the project terminal with a draft of 91 percent, suggesting it is nearly full, according to Thomson Reuters Eikon shiptracking data.

ExxonMobil had said in early April that it had imported an LNG cargo to the project’s terminal in order ensure tanks at the PNG facilities remained cold.