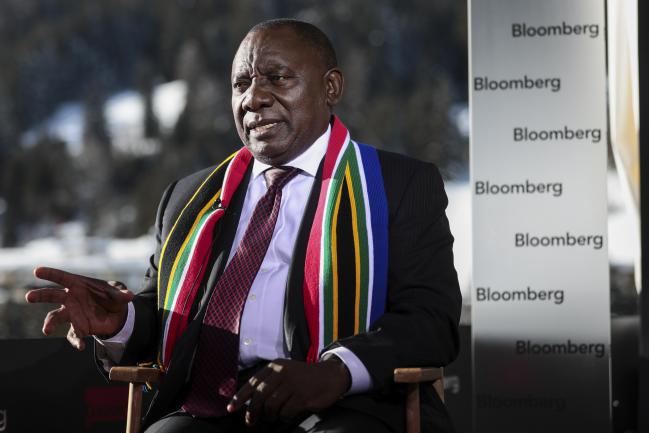 (Bloomberg) — South African President Cyril Ramaphosa is spearheading a drive to attract $100 billion in new investment as he seeks to kick-start an economy that looks to be on the rebound following years of stagnation.

The investment push Ramaphosa announced Monday is the latest sign that he intends following through on pledges to create jobs and address years of economic mismanagement since he replaced Jacob Zuma as the leader of Africa’s most industrialized economy two months ago. His administration has already replaced the boards of a number of state companies beset by governance and financial woes.

“The reason for putting together a top team like this is to enable us to go out like a pack of hunting lions,” Ramaphosa told reporters in Johannesburg. “We are unleashing this pack of lions to go and hunt down those investments for us.”

The World Bank said last week that it sees South Africa’s economy growing 1.4 percent this year, up from 1.1 percent estimated in January. The country could more than halve its number of poor people to 4 million by 2030 if it tackles corruption, gets free higher education right and reduces policy uncertainty in its mining industry, the Washington-based lender said in a report.