Trump to nominate Clarida, Bowman to Fed’s Board of Governors 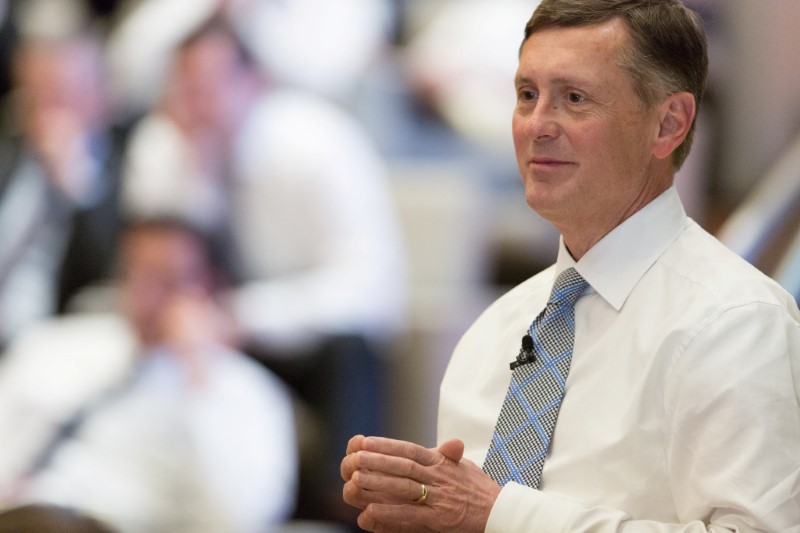 If they are confirmed by the U.S. Senate, Clarida would serve as the vice chairman of the U.S. central bank’s Board of Governors and Bowman would become a member of the board, according to a White House statement.

The vice chair job, vacant since Stanley Fischer stepped down in October, is considered one of the most influential Fed positions alongside the chair and the head of the New York Fed.

Clarida, a professor at Columbia University who has worked as managing director and monetary policy analyst at Pacific Investment Management Co., is seen aligning ideologically with the Fed’s current chairman, Jerome Powell, who is considered a centrist in central banking circles.

Clarida has argued that the Fed will probably not be able to raise rates as much as in past cycles, but also warned in December that investors may be “a little too relaxed” about the threat of higher inflation.

Bowman, the commissioner of the Kansas State Bank Commission since 2017, is expected to fill a position at the Fed reserved for someone with community banking experience.

That seat has remained open since 2014, when the U.S. Congress passed a bill requiring the Fed to reserve one seat on its policymaking board for someone with community banking experience.