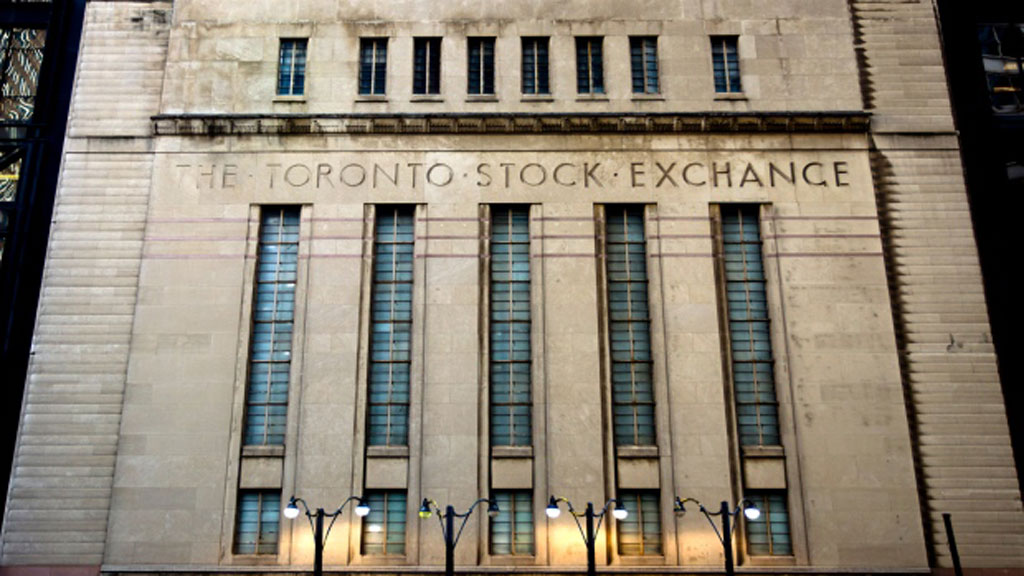 The United States, Mexico and Canada will hasten NAFTA talks in a push to reach a deal in the coming weeks, Mexico’s president said on Saturday.

The industrial sector advanced 0.5 percent, boosted by a 0.8 percent rise in shares of Canadian National Railway .

The energy sector was down 0.9 percent as oil prices slipped after US drilling activity rose and tensions in the Middle East eased.

Canadian Natural Resources and Suncor Energy dipped about 1 percent and were the biggest drags on the energy sector.

Share of Vermilion Energy Inc fell about 3 percent after the oil and gas producer said it would buy rival Spartan Energy Corp in a C$1.40 billion deal.

The biggest percentage gainer on the TSX was medical marijuana producer Aphria Inc, which rose 7.5 percent after reporting quarterly results. The biggest decliner was Torex Gold Resources, down 5.4 percent.

Among the most active Canadian stocks by volume were Aurora Cannabis, Neovasc Inc, and Aphria Inc .