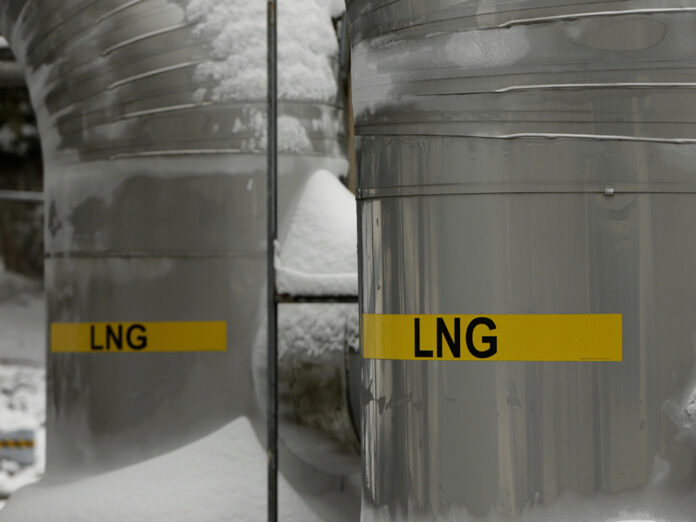 The cargo is expected to act as a drag on spot LNG prices as it coincides with the resumption of exports of the fuel from the Papua New Guinea LNG plant, which had been shut following a powerful earthquake.

The 160,000-cubic metre LNG tanker Adam LNG left Cove Point on Monday with a draft of 91 percent, suggesting it was full, according to the data. Its destination was not immediately clear.

The facility has exported two commissioning or test cargoes already, which were sold to Royal Dutch Shell. The first cargo from the facility left the terminal in early March heading for Britain’s Dragon LNG terminal.

Dominion Energy was not immediately available for comment outside operating hours.

But the company said last week the terminal had entered commercial service for natural gas liquefaction and exports.

After completing a planned outage for maintenance, the facility has been ramping up to full production of LNG from natural gas provided by its export customers since late March, the company said.

Cove Point is the second LNG export plant in the lower 48 US states after Cheniere Energy Inc’s Sabine Pass terminal in Louisiana, which exported its first cargo in February, 2016.

Dominion sold the project’s capacity for 20 years to a subsidiary of GAIL (India) Ltd and to ST Cove Point, a joint venture of units of Japanese trading company Sumitomo Corp and Tokyo Gas Co Ltd.

Some of the LNG for ST Cove Point will go to Tokyo Gas and some will go to Kansai Electric Power Co Inc, according to Sumitomo’s Pacific Summit Energy (PSE) unit.