SINGAPORE (ICIS)–Asia butadiene (BD) spot prices look set to rise in the near term on tighter-than-expected supplies and as the arbitrage window to the US opens.

A major South Korean producer, Yeochun NCC (YNCC), will export 5,000 tonnes of BD to the US in early May, making supplies in Asia tighter-than-expected, and prompting traders with cargoes-in-hand, to lift offers for May shipments.

On 13 April, Asia BD spot prices were assessed in a wide range at $1,250-1,350/tonne CFR NE Asia, to reflect the tug of war between buyers and sellers, which saw the buy-sell gap widening. 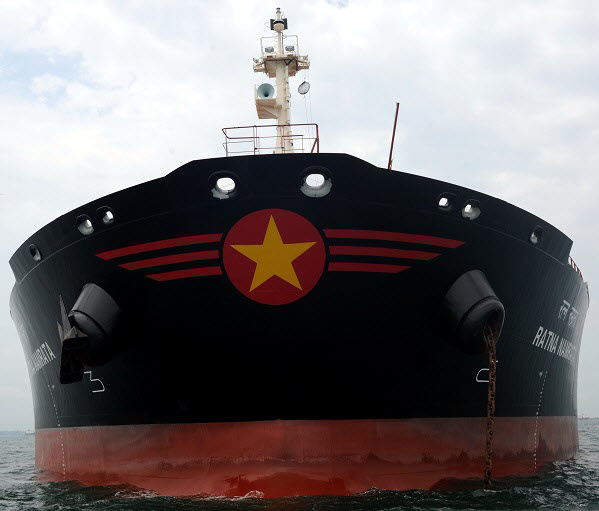 “The current price rebound is tentative as the downstream synthetic rubber [SR] price is still lagging behind, and cannot support BD above $1,300/tonne CFR NE Asia,” a trader said.

The downstream synthetic rubber (SR) makers have put up a stiff resistance to a spike in the BD price due to the continued erosion in margins amid the slump in the SR market.

“Our margins have been eroded or even fallen into negative territory, it is difficult to support BD price above $1,300/tonne,” a SR maker said.

There may still be room for the BD price to go up a bit in the near term, said another buyer.

“But BD supply will ease in May or June when the turnarounds are over,” the buyer added.

Several BD units are expected to shut in April for maintenance in Asia, including Wuhan Petrochemical’s 120,000 tonne/year plant in Wuhan.

In Southeast Asia, Indonesia’s Chandra Asri has shut its 100,000 tonne/year BD unit in Cliegon for two months for expansion until early June.

BD supply is expected to ease in May when CNOOC and Shell Petrochemicals Co’s (CSPC) new 180,000 tonne/year BD unit at Huizhou, China,  is expected to ramp up its operating rate after starting up in late April, market sources said.

“Hopefully, the BD price will go up slowly, because if it goes up too fast, it will also come down very fast,” a downstream SR producer said.