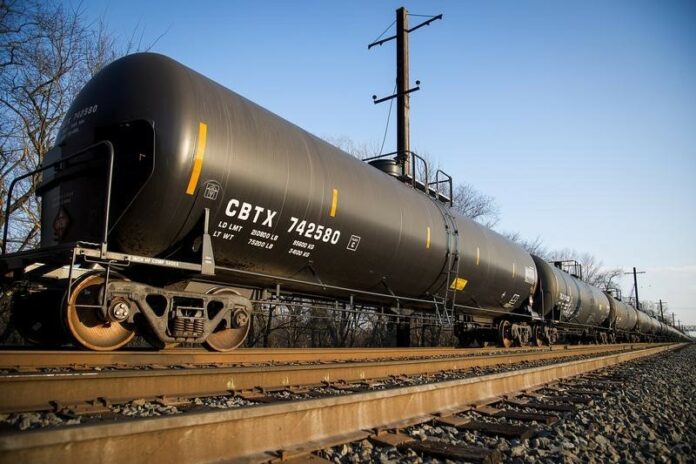 On the New York Mercantile Exchange for May delivery rose 30 cents to settle at $66.52 a barrel, while on London’s Intercontinental Exchange, gained 12 cents to trade at $71.55 a barrel.

Easing geopolitical tensions pressured oil prices as traders continued to rein in their bets on potential supply disruptions amid no further signs of U.S. military action in Syria and U.S. President Donald Trump’s decision to scrap plans to impose fresh sanctions on Russia.

U.S. Ambassador to the United Nations Nikki Haley said earlier in the week that U.S. planned sanctions against Moscow will “be coming down” on Monday.

Trump, however, deemed a fresh round of sanctions against Russia unnecessary because Moscow did not follow through on its pledge to intercept U.S. missile in Syria, The New Times reported Monday, citing an anonymous White House official.

Some said that U.S. sanctions against Russia raised the prospect of an OPEC deal extension as the measures have pressured Russia ruble, incentivising the oil exporter to favour higher prices rather than increased production – which has been curbed by the OPEC-led deal.

“Renewed sanctions have led to a selloff in the Russian , potentially changing the decision tree path for Russia as we approach the next OPEC meeting on June 22,” Bank of American Merril Lynch said. “The ruble drop gives Russia a good reason to deepen its ongoing cooperation with OPEC.”