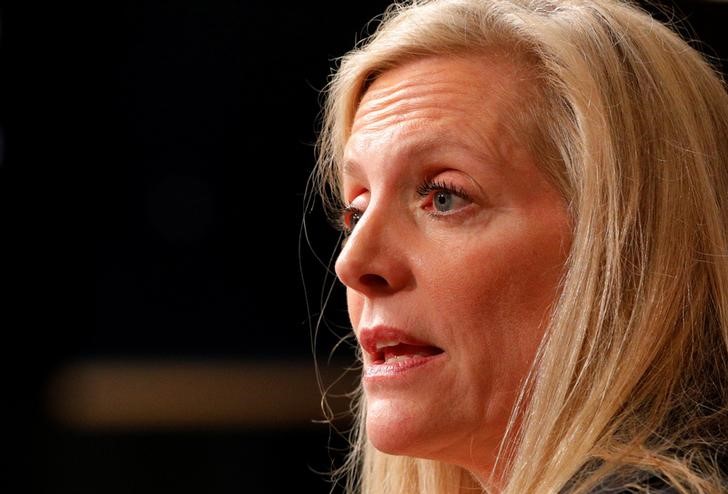 The comments by Brainard – the only members of the Fed’s Board of Governors nominated by former U.S. President Barack Obama – come after the Trump administration proposed on April 3 that regulators relax penalties for banks that fail to meet their obligation to lend to low-income communities.

The administration’s proposal would change how regulators – including the Federal Reserve – would implement the decades-old Community Reinvestment Act (CRA), which requires banks extend mortgages and other types of credit to low-income communities where they take deposits.

Brainard, however, said while revised regulations are needed given the new technologies reshaping the financial sector, the goal should be “making credit available in low- and moderate-income areas.”

The heads of the major U.S. financial regulators are now headed by officials nominated by President Donald Trump, and the agencies typically coordinate with one another to draft major changes to regulations.

Treasury’s recommendations, Brainard said, “is a reasonable place to start our interagency discussions.”