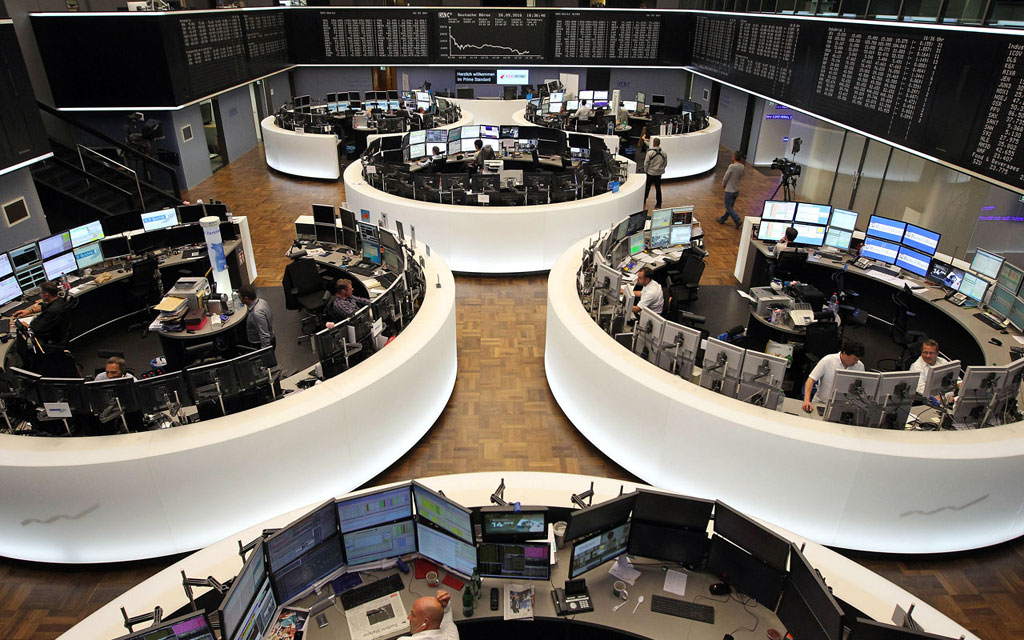 LONDON: Global stock markets rose Tuesday on the back of optimism on the world economic outlook sparked by upbeat data from China, with investors happy to put geopolitical worries on the backburner for now.

The British pound zoomed to its highest dollar level since the 2016 Brexit referendum on strengthening UK interest rate hike hopes and solid data.

He said investors sentiment remained fragile, but in the absence of escalation in Syria after weekend US, British and French air strikes, markets seemed poised to continue clawing back recent losses.

“The concerns about geopolitical tensions in relation to Syria and Russian sanctions have faded a little,” agreed CMC Markets analyst David Madden.

“The broadly positive economic data out of China overnight left traders slightly more hopeful about the state of the global economy,” he said.

The IMF on Tuesday said that the global economy is expected to grow at a solid pace through next year, boosted by faster expansion in the United States and Europe, but that risks would build after that.

Wall Street showed solid gains approaching midday in New York following a round of strong earnings from Netflix, Goldman Sachs and others.

Netflix shares were up around eight percent after the company said it added 7.4 million new subscribers in the past quarter and ramped up profits with its strongest-ever revenue growth since launching its streaming service.

“Strong earnings have finally stepped out into the limelight, allowing geopolitical and trade risks to fade into the background,” said Jasper Lawler, head of research at London Capital Group.

The British pound rallied to its highest dollar level since just after Britain’s shock EU exit referendum in June 2016, buoyed by expectations of Bank of England (BoE) interest rate hikes. Sterling reached $1.4377 before easing back in the late European afternoon.

Economists expect the BoE to raise its key interest rate next month from the current level of 0.50 percent.