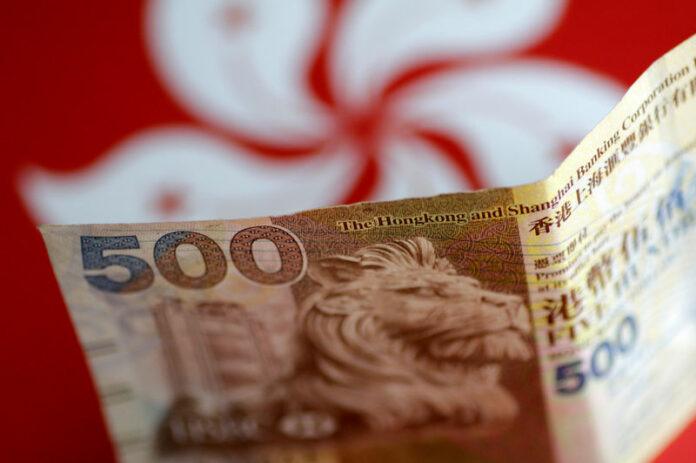 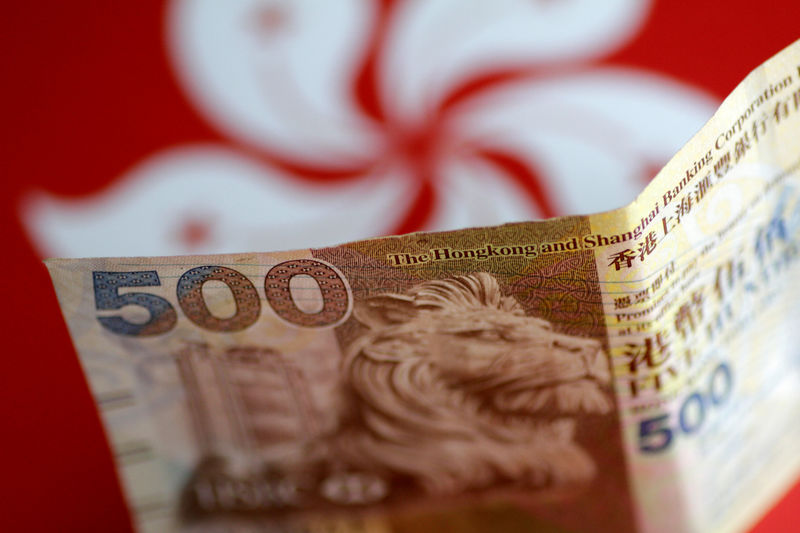 The latest intervention will reduce the aggregate balance – the sum of balances on clearing accounts maintained by banks with the HKMA – to HK$160.74 billion on April 18, according to Reuters data.

The moves were the first intervention by the territory’s de facto central banks in foreign exchange markets since 2015.

On Sunday, Hong Kong Financial Secretary Paul Chan said there was no need to worry about outflows of the local currency although he warned that people should not expect the low-interest rate environment to last forever.

Hong Kong has raised its base rate charged through its overnight discount window twice in the past few months in lockstep with the Fed. The base rate now stands at 2.00 percent.

The city’s major banks have left their prime rates unchanged, although the HKMA has said it expects them to raise rates gradually.

As the former British colony pegs its currency to the dollar, its money market rates should mirror those of its U.S. counterpart, but the gap has now widened since the Federal Reserve started raising interest rates from ultra-low levels adopted during the 2008 financial crisis.

Most market participants do not see the current bout of weakness as a threat to the currency peg even though high liquidity stemming from Chinese and overseas investment into Hong Kong’s domestic markets is anchoring short-term interest rates and putting downward pressure on the currency.