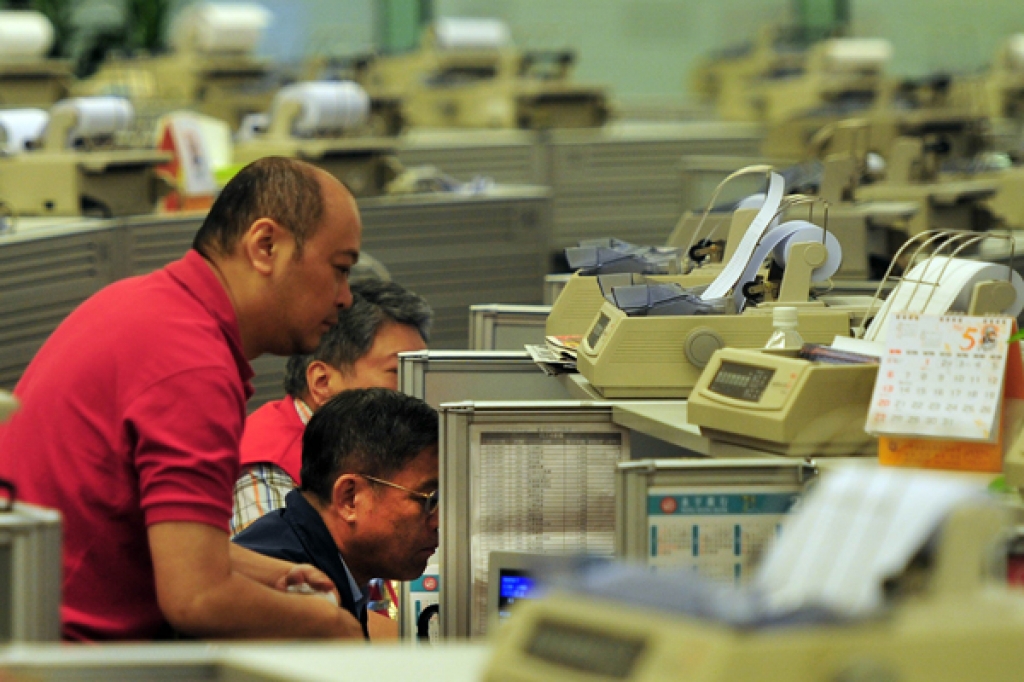 SINGAPORE: Stock markets in southeast Asia were largely cautious on Tuesday as investors weighed up a mixed bag of economic data out of China while the Philippine index slumped to an over-11-month low.

There has been strong selling in the Philippines since late February, said Fio Dejesus, an analyst at Manila-based RCBC Securities.

Although consolidation began last month, investors still seem bearish, he said, adding the index might pick up from the 7,500 level.

The index has fallen 9.8 percent so far this year.

Financials were among the biggest losers, with BDO Unibank Inc, SM Investments Corp and Bank of the Philippine Islands falling between 1.7 percent and 3.6 percent.

Bank Mandiri (Persero) Tbk PT fell 2.2 percent, but losses on the index were capped by a 4.4 percent gain in United Tractors Tbk PT.

Malaysian shares clocked their eighth winning session in nine, ending up 0.1 percent after hitting their highest in three and a half years earlier.