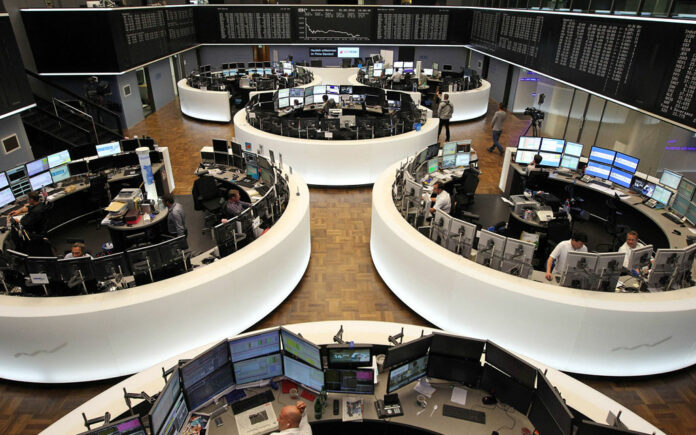 Prague, up by more than 4 percent in the first quarter, has fully recovered from a major dip in regional stock markets at the end of January when investors risk appetite waned on fears mainly due to a US-China trade war.

The banking sector, led by index heavyweights Banca Transilvania and BRD, made strong gains on expectations the central bank will lift interest rates further to fight inflation which surged to a 5-year high in March.

BRD, a unit of Societe Generale, reached a 7-year high.

The stock rose last month also on a proposal that shareholders approve a gross dividend of 1.64 per share at their April 19 annual meeting.

Transgaz shares held onto most of the strong gains they posted on Tuesday after the government officially asked the state-owned gas grid operator to significantly boost its dividends.

“The Romanian capital market has attracted attention because of the low level of dividend taxation, a factor that will continue to attract investors,” Ernst&Young analysts wrote in a global IPO report released on Tuesday.

In currency markets, the leu, the forint and the zloty retreated from 2-month highs set against the euro earlier this week, shedding 0.08-0.15 percent.

The figures confirmed that consumption could continue to drive strong economic growth in Poland, as well as elsewhere in Central Europe.

But inflation has been moderate in most of the region in the past months.

The Czech central bank, which has the lowest inflation goal in the region, is seen increasing its interest rates further.

The Czech annual industrial producer price index for March came in at 0.1 percent, compared with analysts’ forecast for a 0.2 percent decline, a figure showing some inflation pressure.