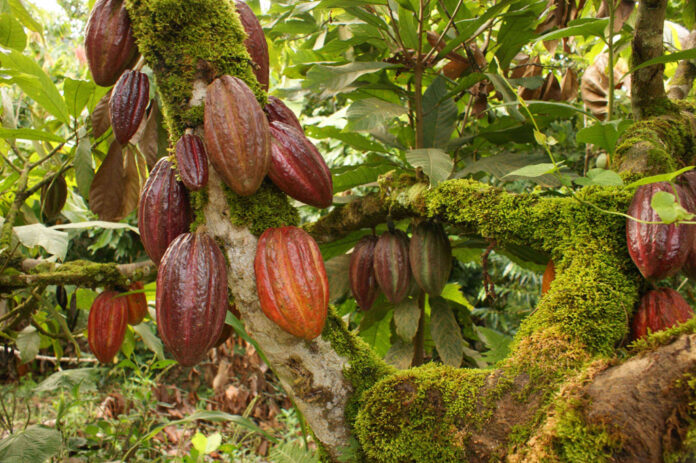 The GEPEX data only cover six of the largest grinding companies, including Olam and Cargill, among 12 active firms.

Ivory Coast, the world’s leading cocoa producer, has total grinding capacity of 712,000 tonnes and vies with the Netherlands for the top grinder spot.