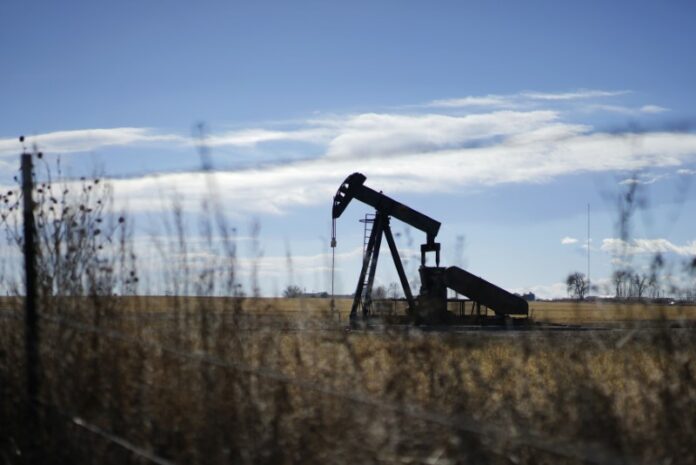 LONDON (Reuters) – Oil prices rose on Wednesday, lifted by a reported decline in U.S. crude inventories and the risk of supply disruptions.

“Yesterday evening saw the API report a surprising decrease in U.S. crude oil stocks and a reduction in oil product stocks that was sharper than anticipated,” Commerzbank (DE:) oil analyst Carsten Fritsch said in a note.

Official weekly data on U.S. inventory levels will be published by the Energy Information Administration on Wednesday.

(For a graphic on ‘OPEC members’ compliance with crude output cuts click https://reut.rs/2J6lmGZ)