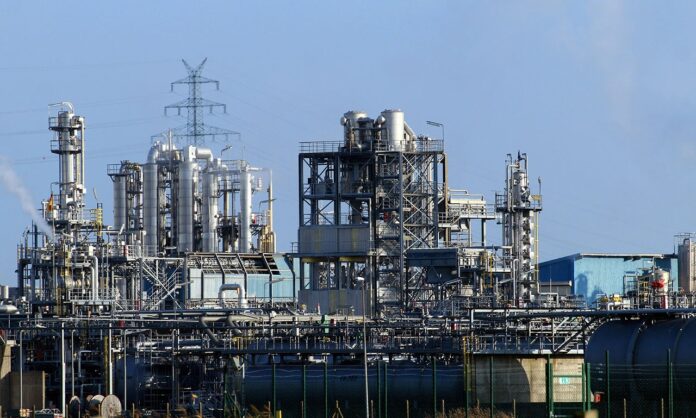 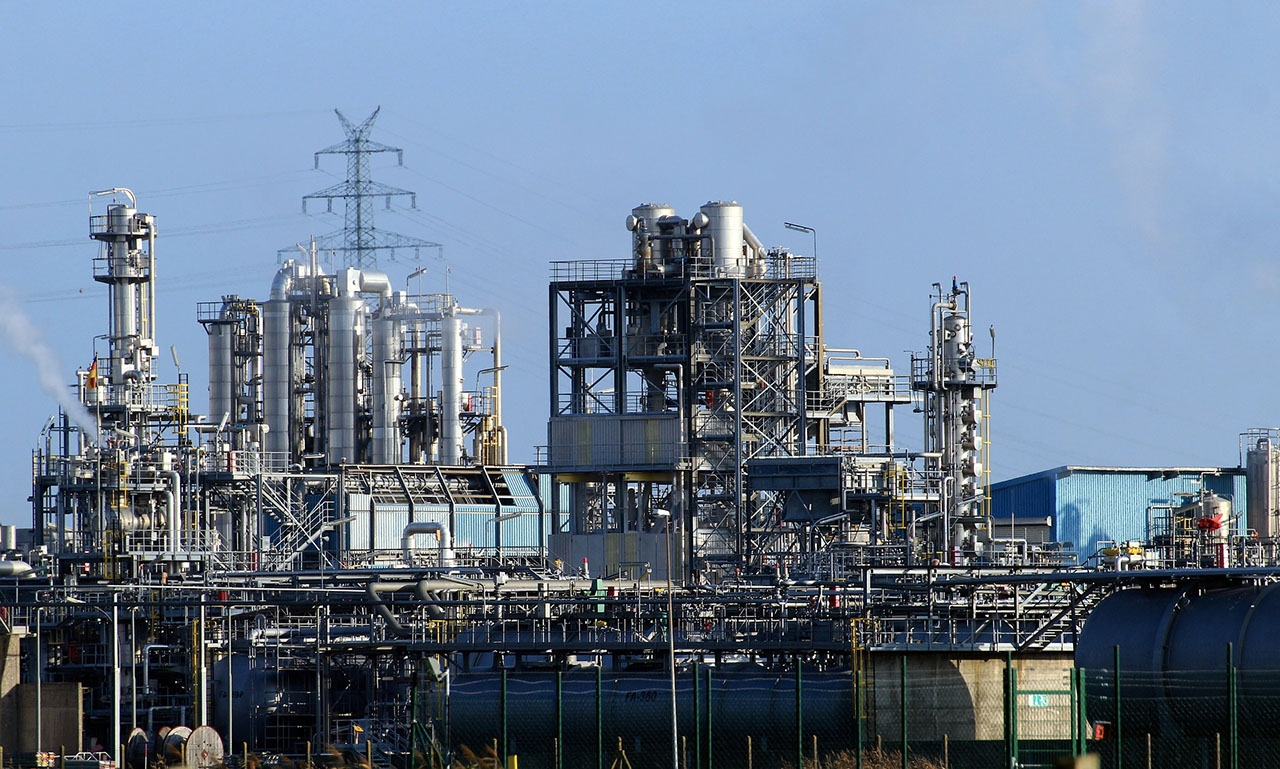 WASHINGTON—Volatility in raw materials prices for tires and rubber goods has moderated since last year, but is far from gone, according to manufacturers and industry analysts.

Cooper saw an increase of just under 2 percent in its raw material index during the fourth quarter, from 150.2 to 153.1, Jones said.

“On a year-over-year basis, this index increased by 4.1 percent from the fourth quarter of 2016,” she said. “As we look forward, we anticipate modest sequential increases in raw material costs in each quarter of 2018, but we remain cautious as this is hard to predict.”

“We expect a benefit of approximately $25 million from price and product mix net of raw material costs,” the company said. 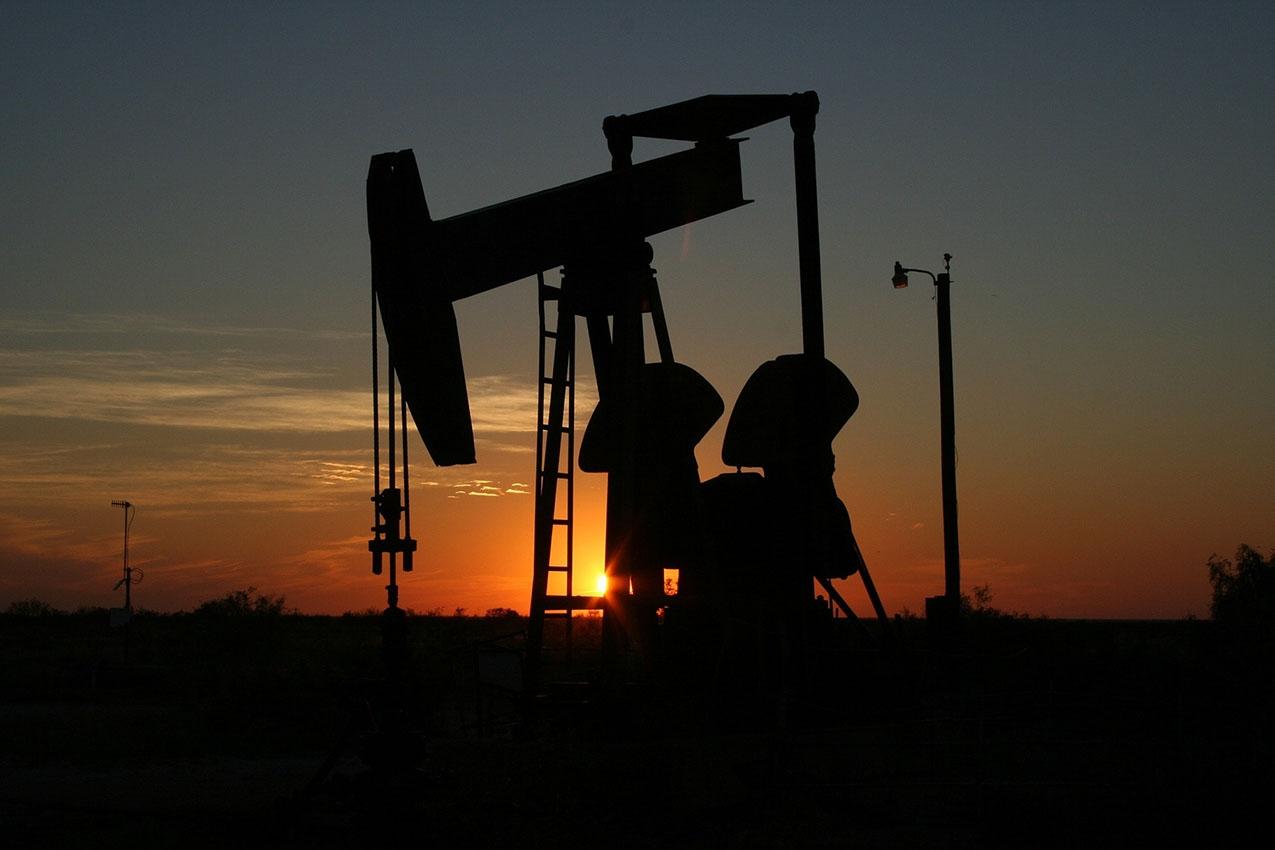 “Natural and synthetic rubber prices historically have experienced significant volatility, and this estimate could change significantly based on fluctuations in the cost of these and other key raw materials,” it said.

“We are continuing to focus on price and product mix, to substitute lower cost materials where possible, to work to identify additional substitution opportunities, to reduce the amount of material required in each tire, and to pursue alternative raw materials,” Goodyear said.

Price fluctuations in raw materials are not uniform and tend to be bullish, according to Continental Tire the Americas L.L.C.

“Polymers in particular are impacted, as butadiene is up in all regions,” the tire maker said. Demand outpacing supply, transportation and trucking availability and cost, duties, tariffs and forced production outages in offshore chemical-producing countries also are causing stress on prices, it said.

“We are a global company and have a certain level of flexibility within our global sourcing presence with which to offset cost and risk,” Conti said. “However, the cost drivers are affecting all regions to varying degrees, which limits the market’s ability to offset increasing raw material costs.”

Conti’s continuing research in dandelion rubber promises significant leeway in product formulations, according to the company.

“As an agricultural crop, dandelions have the potential to become an alternative, environmentally friendly raw material source, thereby providing more flexibility in formulations and helping to reduce our dependency on traditionally produced natural rubber,” the tire maker said.

Bill Hyde, senior director, olefins & elastomers, for global analytics firm IHS Markit, concurred with Conti that butadiene is the most volatile raw material, this year and last. But this shows signs of changing, he said.

“We have seen (butadiene) prices increase early this year, driven largely by trends in Asia,” Hyde said. “In North America and Western Europe, the markets have also tightened, and prices have increased.

“This should reverse itself as we go through the middle of the year, and butadiene markets should be relatively calm late this year into next year,” he said.

The effects of Hurricane Harvey, which had considerable impact on petrochemical supplies and markets last fall, are largely behind the industry, according to Hyde. But Harvey was not the only weather-related factor affecting petrochemical producing areas, he said.

“We have had a very unusual weather year along the Gulf Coast,” Hyde said. “In addition to Harvey, we experienced a snowstorm and an ice storm. As this type of weather is unusual for the region, the plants do have some vulnerability to those conditions.”

Weather had an effect on synthetic rubber prices, but the dominant factor was trends in Asia, according to Hyde.

“The styrene market has been impacted by tariff discussions in China that have finally resulted in duties being collected,” he said. “The butadiene markets have been driven largely by trends in the ABS (acrylonitrile butadiene styrene) markets in Asia that have pushed prices to the point where rubber producers are not able to maintain positive margins.”

However, these trends should improve over the middle of 2018, with feedstock availability improving and prices falling overall, Hyde said.

Natural rubber is on a divergent price path from SR and petrochemicals, according to a source who asked to remain anonymous.

“Chemicals are moving up, and synthetic rubber is up from what it was,” the source said. “But natural rubber is still truly on the downside trend it’s been on since last year.” 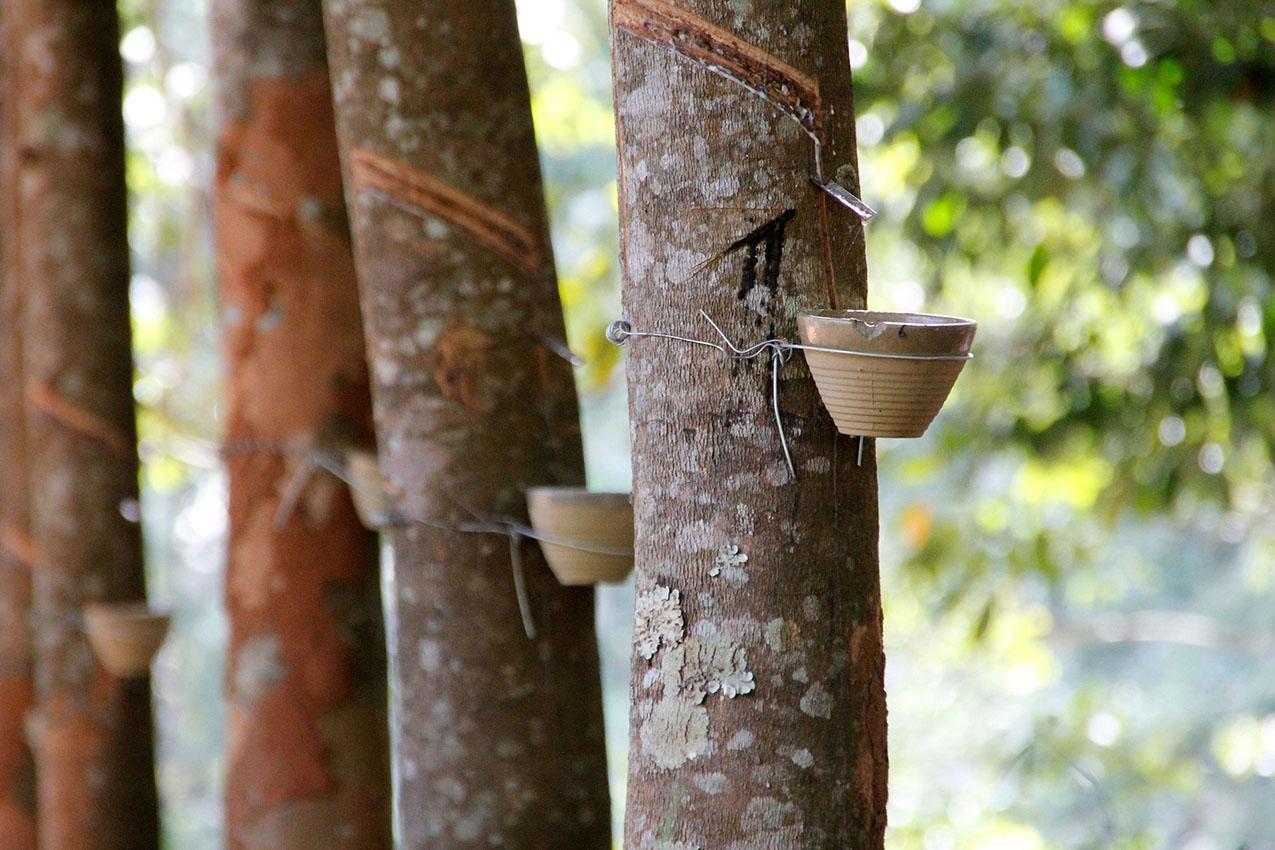 The recent three-month plan by Thailand, Malaysia and Indonesia to withhold exports worked better than previous schemes to shore up NR prices, according to the source. But supply-and-demand issues have had a downward effect on prices, as have a falling U.S. dollar and strong fluctuations in financial markets.

Meanwhile, the retaliatory tariffs China announced April 4 against the tariff order signed by President Trump certainly would have an effect on U.S. ethylene exported to China, according to the energy research and consulting firm Wood Mackenzie.

Polyethylene and other ethylene derivatives are facing a 25 percent Chinese tariff, according to Wood Mackenzie.

“If the tariff goes through, Middle Eastern producers would be the incremental polyethylene supplier to China,” it said.

“Middle Eastern volumes allocated to Europe or Africa would face increasing competition from U.S. material,” the report said. “But if U.S. producers had to target China, U.S. netbacks could fall $200/ton.”