Dollar edges up on higher US yields, rate-hike view 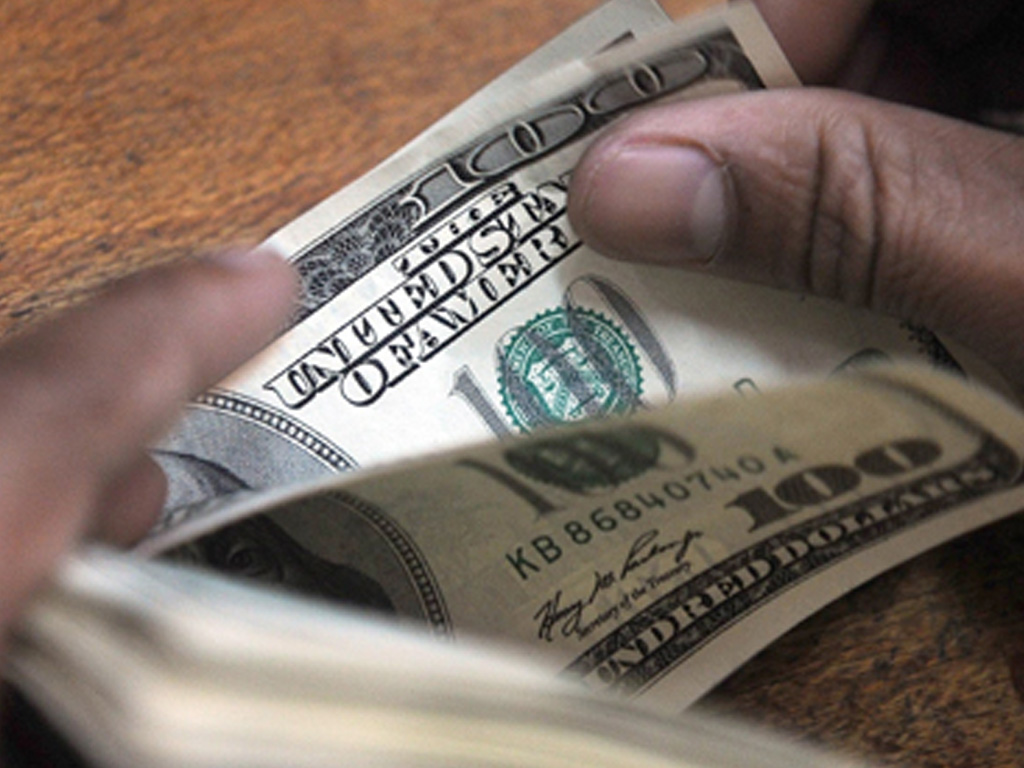 NEW YORK: The US dollar rose modestly against a basket of currencies on Wednesday, buttressed by higher US bond yields and the view the Federal Reserve would raise interest rates further on signs of ongoing economic growth.

The dollar also has found support from reduced fears about a US trade war with China and that Western air strikes on Syria would intensify.

The Federal Reserve’s latest Beige Book, released on Wednesday, showed the US economy was growing at a modest to moderate pace in March through early April.

Nevertheless, the greenback remains on a bearish path on expectations that the US trade and federal deficits would balloon in the coming quarters, many analysts said.

“We have been in a remarkable stable range since February,” said Paresh Upadhyaya, director of currency strategy at Amundi Pioneer Investments in Boston. “There are opposing factors that have kept the dollar in this narrow range.”

US two-year Treasury yield hit 2.431 percent on Wednesday, which was its highest since September 2008, Reuters data showed.

The yield spread on US two-year Treasuries and German two-year Bunds grew to 300 basis points, the widest in nearly three decades, increasing the appeal of holding dollars versus the euro.

Among other G10 currencies, the pound was down 0.6 percent at $1.4201 after it was nudged away from a post-Brexit referendum 22-month high of $1.4377 on Tuesday by weaker-than-expected British wage data.

Markets were still pricing in a more than even chance the Bank of England will hike interest rates in May, expectations of which have helped sterling advance aggressively this month.

The Canadian dollar weakened 0.6 percent to C$1.2630 per dollar after the Bank of Canada, as expected, left key rates unchanged, but the tone in its policy statement was not as hawkish as some traders had expected.