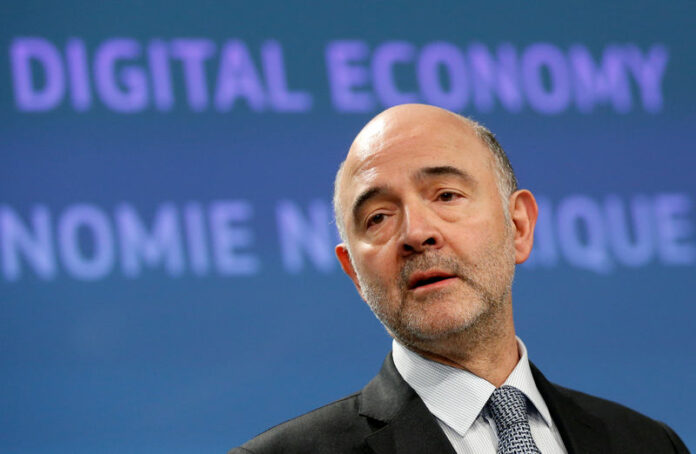 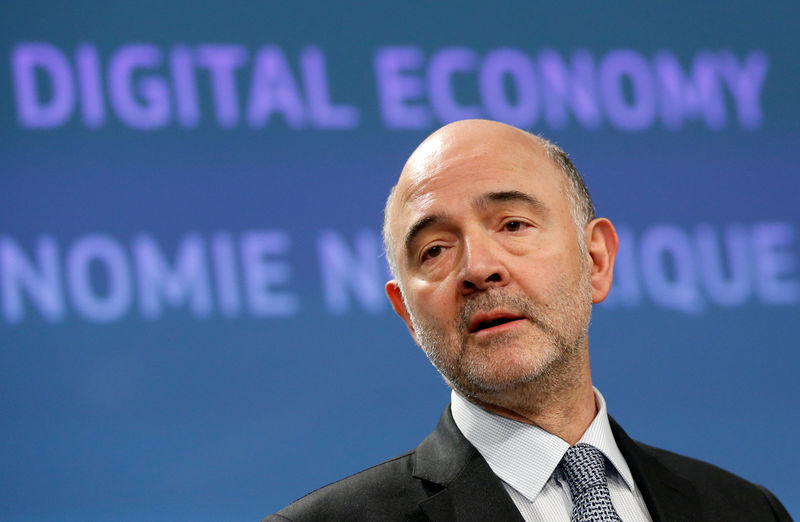 “The rhetoric and the announcements of recent months must be a concern for all of us for all of us who believe in the benefits of free trade, which of course must be subject to the proper rules and safeguards,” Commissioner Pierre Moscovici said in a speech at the Peterson Institute for International Economics.

“The biggest risk we see is the rise of protectionism,” he said, speaking before a G20 meeting of finance ministers and central bankers from the world’s 20 biggest economies.

Europe has so far secured a temporary exemption from the U.S. steel and aluminum tariffs but is unhappy about being in the middle of a trade war between its biggest trading partners.

China’s international trade representative held a series of meetings with the ambassadors from major European nations last week to ask them to stand together with Beijing against U.S. protectionism.

U.S. President Donald Trump has threatened to impose tariffs on $150 billion in Chinese imports to the U.S. to punish China for what U.S. government officials regard as its predatory industrial policies and abuse of U.S. intellectual property. Beijing has vowed to retaliate.

“The knock-on effects of all this could be to hurt those of our citizens we most need to protect,” he said as key economic policymakers gather in Washington for the International Monetary Fund’s annual spring meetings as well as G20 talks.

“I hope that these spring meetings will be a moment in which cool heads prevail – and in which dialogue replaces diatribe,” Moscovici said.

During a Financial Crisis, Gold Is Still Your Best Bet

During a Financial Crisis, Gold Is Still Your Best Bet