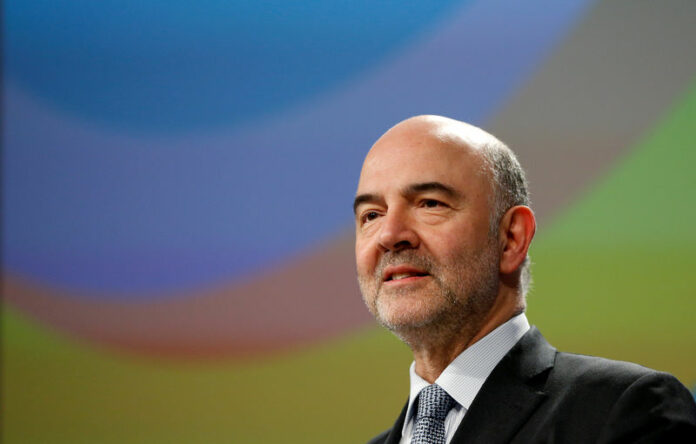 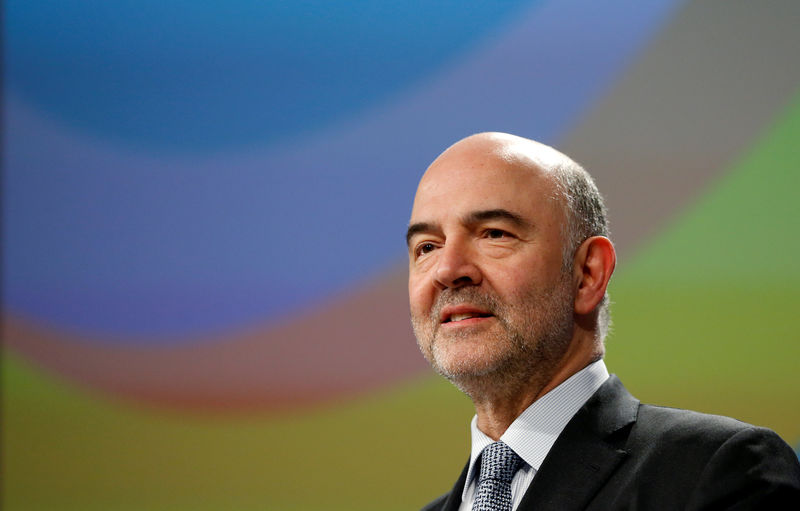 WASHINGTON (Reuters) – Greece needs a new arrangement with its euro zone government creditors after it exits its bailout on Aug. 20 to make sure that reforms continue to be implemented and budget discipline is maintained, EU Economic Commissioner Pierre Moscovici said.

Greece has borrowed more than 200 billion euros from euro zone governments in three consecutive bailouts since 2010 and some lenders are concerned if Athens will repay the loans over the next decades or reverse already implemented reforms and get itself into economic trouble again.

“We will need to agree a post-program arrangement that supports the continued implementation in the coming years of the adopted reforms, as well as the pursuit of sound fiscal policies – but which is not a new program in disguise,” Moscovici said in a speech at the Peterson Institute of International Affairs in Washington.

After Greece exits its bailout in August it will regain full sovereignty in fiscal policy-making, submitting only to less detailed annual creditor scrutiny in what is called post-program surveillance.

But many euro zone countries are concerned that this will not be enough, especially that throwing off the formal control of the euro zone would be a crucial political achievement for the left-wing government of Prime Minister Alexis Tsipras.

To make sure Greece does not veer off the reform track in the years to come, its creditors are considering additional debt relief, the size of which would probably be linked to the pace of its economic growth.

This could entail further conditions and keep the country under some form of euro zone economic control for years to come.