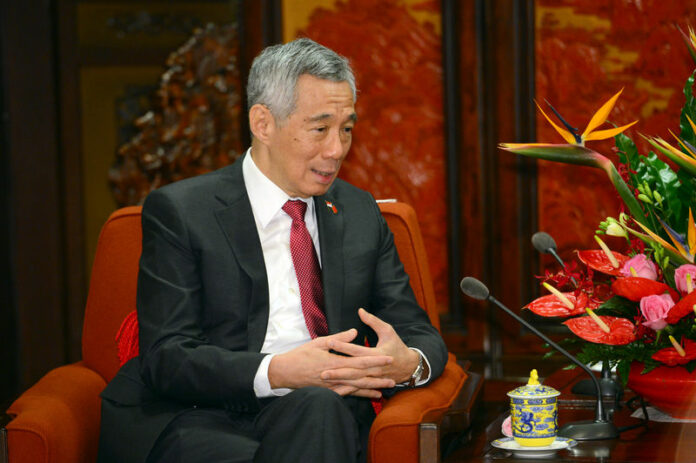 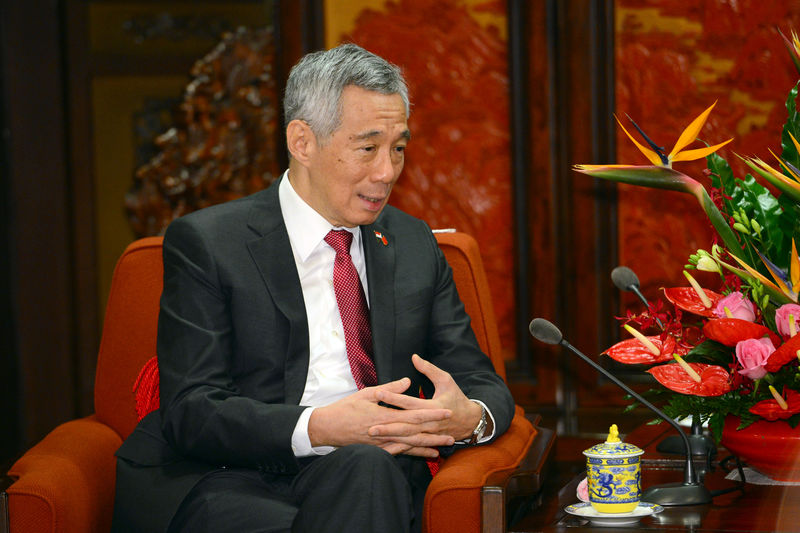 SINGAPORE (Reuters) – Singapore is very vulnerable to an escalation of a trade dispute between the world’s two major economies, the United States and China, the city-state’s prime minister said in an opinion piece published by the Washington Post.

In his article titled ‘Nobody wants a trade war’, Lee Hsien Loong said that even wide-ranging trade initiatives such as the Trans-Pacific Partnership and Regional Comprehensive Economic Partnership would not compensate for the damage caused by a trade war for most countries in the Asia-Pacific region.

“Singapore is a global hub that connects the economies of the United States and Asia. We are a small, open economy with trade flows more than three times our GDP,” Lee said.

“A trade war between the two largest economies in the world will have a big, negative impact on Singapore.”

In the latest escalation in a widening trade row, this week the United States said it had banned American companies from selling parts to Chinese telecom equipment maker ZTE () for seven years.

While Singapore last week tightened its monetary policy for the first time in six-years, saying its economy was expected to continue growing steadily, it also acknowledged risks from the trade dispute.

Aside from the economic impact, Lee said strained ties between the superpowers would make it harder for them to cooperate on other “pressing issues” such as North Korea’s nuclear weapons program, security and climate change.

“Ultimately, what is at stake is war and peace, and the security and stability of the world,” Lee said.