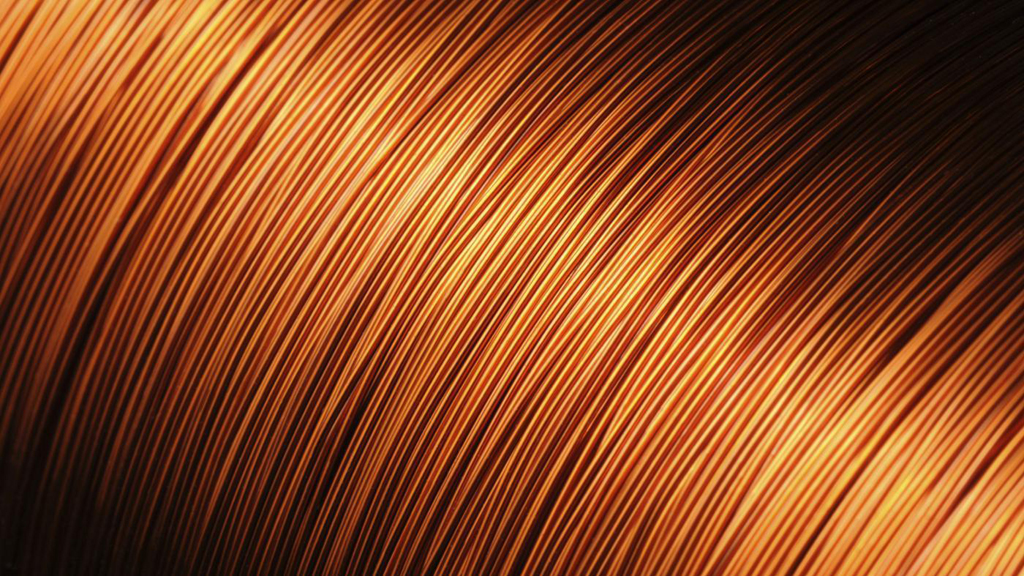 LONDON: Copper prices hit their lowest in nearly four weeks on Tuesday due to worries about demand from top consumer China and a stronger dollar ahead of a monetary policy decision from the U.S. Federal Reserve.

Chinese demand for industrial metals typically picks up in the second quarter ahead of construction activity over the summer months.

“We think construction activity is going to be more subdued this year because of the curbs on lending by the Chinese government to control the property market bubble,” Capital Economics analyst Caroline Bain said.

DOLLAR: A rising U.S. currency makes dollar-denominated commodities such as copper more expensive for non-U.S. companies, which could potentially subdue demand. The Fed’s monetary policy decision is due on Wednesday.

CHINA: Data from Chinese banks suggest that the campaign to clamp down on riskier lending practices and shadow banking without stunting economic growth may be succeeding.

Profit growth at Chinese industrial firms slowed to its weakest pace in more than a year in March, as policy makers navigate debt risks and a heated trade row with the United States.

DEMAND: China accounts for nearly half of global copper demand estimated at around 24 million tonnes this year.

TECHNICALS: Traders say the break below the 200-day moving average at around $6,800, if sustained, could see copper prices head towards the March low at $6,532.

NEGOTIATIONS: Nervousness about supply disruptions due to talks over labour contracts in Chile are expected to support prices of the metal used widely in the power and construction industries.

“Supply disruption concerns for 2018 have appeared overblown – with a growing list of Chilean labour contracts settled without incident,” Morgan Stanley analysts said in a note.

“(But) attempts to reach an early settlement at Escondida have failed; a short stoppage has been threatened at Lomas Bayas; and labour unions at Chuquicamata have expressed concern over the impact of the mine’s transition underground on the workforce.”

ALUMINIUM: Prices hit a seven-year peak of $2,718 on April 19 after the U.S. imposed sanctions on Rusal, one of the world’s largest aluminium producers.

An extension of the deadline to Oct. 23 from June 5 to wind down business with Rusal have since seen aluminium prices drop more than 15 percent.