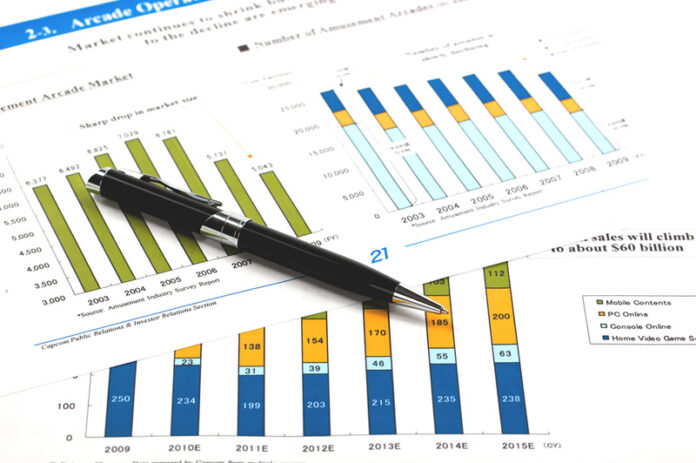 By Balazs Koranyi and George Georgiopoulos

FRANKFURT/ATHENS (Reuters) – Greece’s four biggest banks would lose around 15.5 billion euros worth of their capital by 2020, or 9 percentage points of capital under an adverse economic scenario, results of a stress test published by the European Central Bank showed on Saturday.

The health check, aimed at uncovering any capital shortage before Athens exits its 86 billion-euro ($106 billion) bailout in August, was carried out separately from a stress test of other euro zone banks.

Test results for 33 lenders from other euro zone countries will be published in early November.

The ECB’s stress test of Greece’s four largest banks – Piraeus (AT:), NBG (AT:), Eurobank (AT:) and Alpha (AT:) – was done earlier to allow time for any possible capital shortfall to be filled before Athens leaves its bailout.

Among the banks, Alpha Bank performed best as its Common Equity Tier 1 ratio (CET1) would drop by 8.56 percentage points to 9.69 percent according the adverse scenario of the test.

According to the ECB, the 2018 health check was not a pass or fail exercise as no predetermined capital threshold was set that would trigger a need to recapitalize.

“Any recapitalization decision will be taken on a case-by-case basis, after assessing each bank’s situation in the light of the results of the stress test and any other relevant supervisory information, following a holistic approach,” the ECB said.

Greek banks have been recapitalized three times since a debt crisis exploded in 2010, but are still burdened by 96 billion euros of soured debt. They have committed to targets to reduce that load to 65 billion euros by 2019.

May’s exercise was their fourth stress test during the eight-year debt crisis. Their first recapitalization took place in 2013 when a bank rescue fund, funded by its euro zone lenders and the IMF, pumped 25 billion euros into the four banks, while another 3.5 billion was raised from private investors.

After another health check in 2014, banks raised 8.3 billion euros from private investors on prospects of a recovery. But this proved futile a year later as a new leftist government in Athens clashed with official lenders, sparking a massive flight of deposits which led to capital controls.

Banks were forced to undergo another stress test and recapitalize again in 2015 at beaten down share prices, severely diluting existing shareholders. A total of 12 billion euros was pumped into them via rights issues and CoCo bonds.

Banks have been under regulatory pressure to tackle the bad debt problem, which restricts their ability to expand credit and help the economy recover. So-called non-performing exposures (NPEs) are the biggest challenge facing the sector.