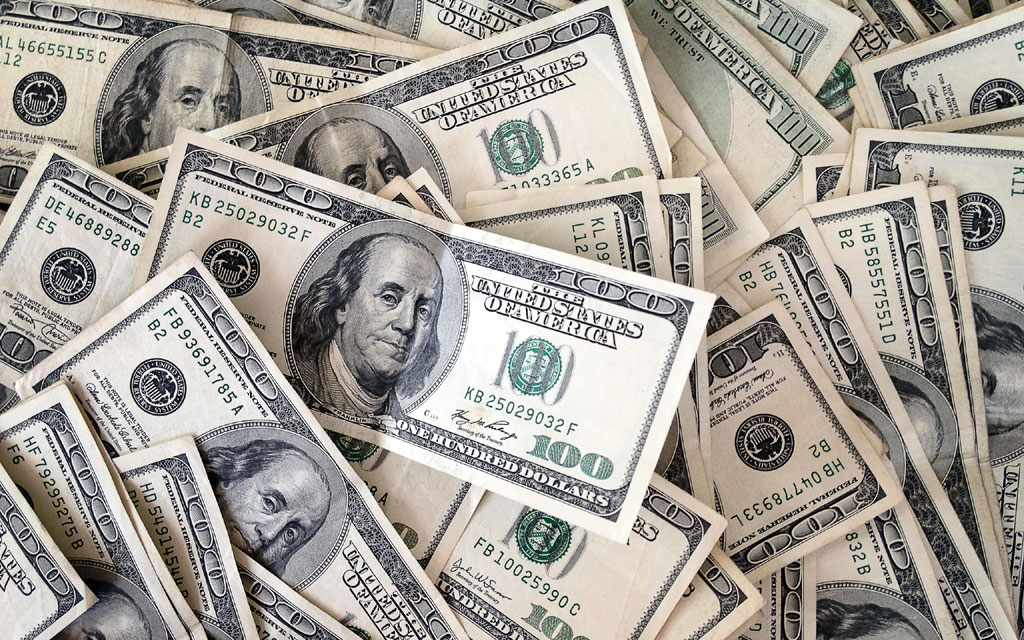 NEW YORK: The dollar fell on Wednesday from its strongest levels in 2018 against a basket of currencies due to mild profit-taking, but is expected to resume its rise on solid US economic growth and more interest rate increases anticipated from the Federal Reserve.

The weaker greenback stemmed from a bounce in the euro, which hit a fresh year-to-date low in earlier trading.

“There’s a little exhaustion with the long-dollar trade, but I don’t think we’ve reached the end of it yet,” said Ilya Gofshteyn, FX and global macro strategist at Standard Chartered Bank in New York.

Concerns about the US exit from an international nuclear deal with Iran had also supported the dollar in early Asian trading. For now, traders have put the issue on the backburner until any further development, analysts said.

“The market has kind of moved past this,” said Boris Schlossberg, managing director of FX strategy at BK Asset Management in New York.

The three-week long rally for the US currency, in which it has reversed several months of weakness, has caused the unwinding of popular long bets on emerging market and G10 currencies.

The dollar climbed 0.5 percent to 109.68 yen and edged up 0.3 percent to 1.0044 Swiss franc on fading worries about US President Donald Trump’s decision to pull the United States out of the Iran nuclear deal.

The dollar’s pullback was moderated by higher US yields underpinned by expectations of rising US inflation and a swelling US budget deficit.

On Wednesday, the US government’s producer price index grew by a slim 0.1 percent in April, less than what analysts had expected.

Swedish inflation edged down to 1.9 percent on a year-over-year basis last month, just below the Riksbank’s 2 percent goal.

Nevertheless, the Swedish crown, one of the worst performing G10 currencies in 2018, rallied in the wake of the softer inflation reading. It jumped 1.4 percent versus the dollar and the euro.

Elsewhere, the Malaysian ringgit one-month deliverable forward fell to its lowest against the dollar as that country’s opposition party claimed it had won enough parliament seats to form the next government.