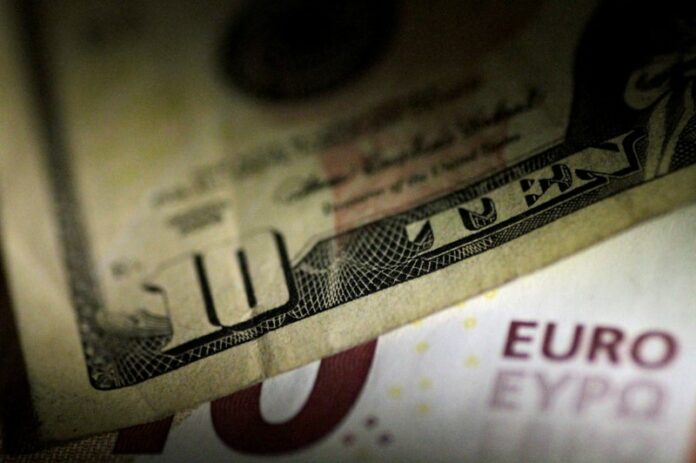 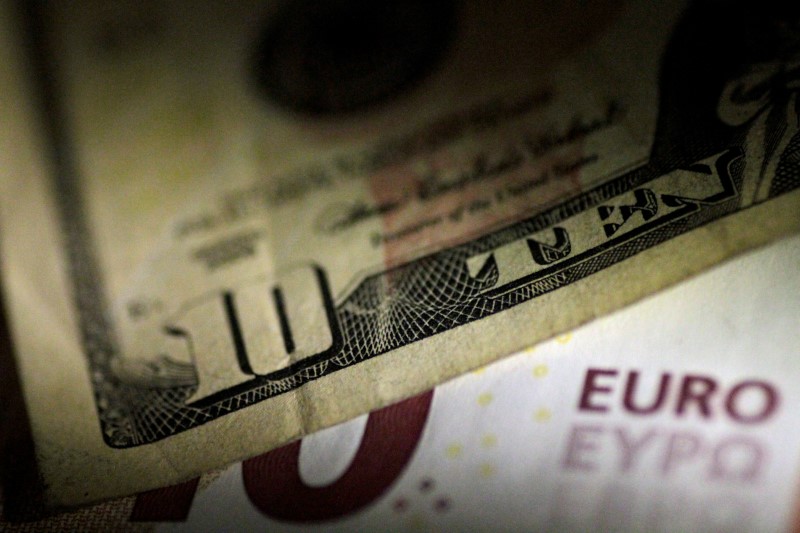 By Shrutee Sarkar and Rahul Karunakar

BENGALURU (Reuters) – The dollar’s newfound shine will fade as the U.S. economy’s strength and higher interest rates won’t support the currency’s resurgence for longer than another three months at most, a Reuters poll found.

After falling over 2 percent in the first quarter, in April the dollar made its biggest monthly gain since November 2016 by recouping those losses and is now up close to one percent for the year against a basket of currencies. (For a graphic on world FX rates in 2018 – http://tmsnrt.rs/2egbfVh)

But medians in the latest poll of over 60 foreign exchange strategists taken May 3-9 forecast the greenback to be weaker in a year, leaving the euro () up about 7 percent from where it is now.

“Analyzing the three key drivers of this dollar move – and their temporary nature – means we do not see much further scope for dollar upside,” noted Viraj Patel, foreign exchange strategist at ING.

“We modestly raise our USD forecasts for the summer, but remain convinced that by the end of the year – and into 2019 – structural forces will drive the dollar to levels weaker than where it currently trades today.”

Over two-thirds of the 66 respondents who answered a separate question said the recent dollar resurgence wouldn’t last longer than three months, including 20 percent who expected it to end within a month.

Responses to another question showed over 60 percent of 55 strategists saying risks to their dollar forecasts were skewed more to the upside over the next three months.

However, in line with a weaker dollar view held in Reuters polls since almost the beginning of last year, strategists again forecast the greenback to fall over the coming year against most major currencies.

That suggests the latest dollar rally is partially driven by currency speculators unwinding bets against the greenback to the lowest in seven weeks, down sharply from a 6-1/2-year high net short position held last month.

“When dissecting the anatomy of this USD correction, we feel it exhibits all the hallmarks of a short squeeze. Positioning had clearly been stretched,” Patel added.

Economic data out of the U.S. have largely been positive and reinforced the view for further rate hikes from the Federal Reserve, which is expected to raise the federal funds rate by 25 basis points in June and repeat that move twice more in 2018. [ECILT/US]

At the same time, there are clear signs the euro zone and British economies are cooling.

The Bank of England will wait until August before raising interest rates, according to another Reuters poll in which nearly all economists pushed back previous expectations of a hike on Thursday. [BOE/INT]

Still, sterling’s recent slide was expected to be short-lived, with the currency forecast to bounce back over the coming year. [GBP/POLL]

The euro zone’s economic growth momentum, already moderating partly from a stronger currency, slowed in the first quarter and inflation unexpectedly took a hit in April, possibly making it more difficult for the European Central Bank to end its over 2.5 trillion euro bond buying scheme later this year.

While the dollar did strengthen last month and may continue to in the near-term, the euro and other major currencies are expected to reverse losses and be up in a year.