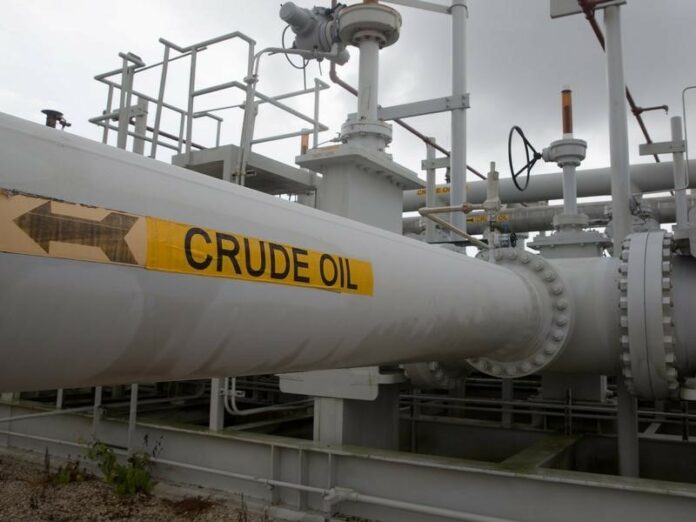 Fresh highs for oil came after Iranian forces in Syria launched a rocket attack on Israeli army bases in the Golan Heights, Israel said, prompting one of the heaviest Israeli barrages in Syria since the conflict there began in 2011.

Worries about Iran, including its nuclear deal with major world powers, have been key to oil’s recent rally to late-2014 levels.

Prices rallied sharply this week after U.S. President Donald Trump walked away from an international nuclear deal with Iran and reimposed “the highest level of economic sanctions” against the country.

In other energy trading, were a shade lower at $2.716 per million British thermal units, as traders looked ahead to weekly storage data due later in the global day amid expectations for an increase of .