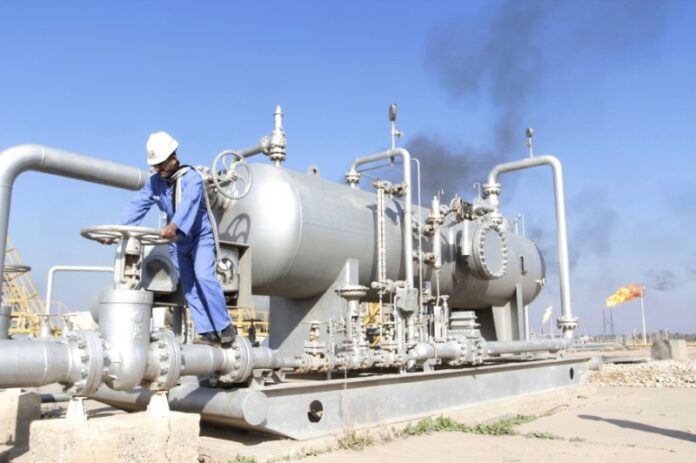 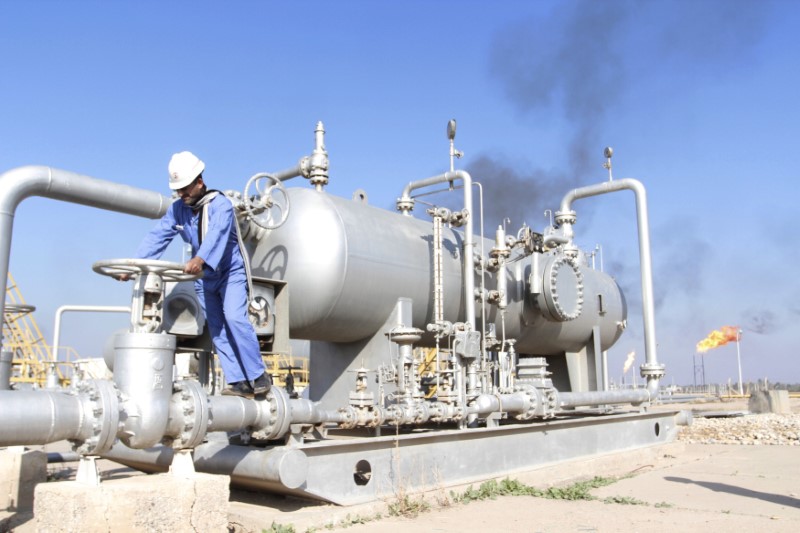 LONDON (Reuters) – The oil price rose on Thursday and was set for its largest weekly increase in a month, as the market prepared for potential disruption to crude flows from major exporter Iran in the face of U.S. sanctions.

The United States plans to impose new sanctions against Iran, which produces around 4 percent of global oil supplies, after abandoning an agreement reached in late 2015 that curbed Tehran’s nuclear activities in exchange for removing U.S.-Europe sanctions.

The oil price is at its highest since late 2014 and is on track for its fourth consecutive quarterly gain, the longest such stretch for over 10 years.

“We believe the previous 1 million bpd limit for exports (imposed during previous sanctions) will be reimposed. As before, it may take several rounds of reductions to reach target levels,” FGE’s founder and chairman Fereidun Fesharaki wrote in a note.

Even without disruption to Iran’s crude flows, the balance between supply and demand in the oil market has been tightening steadily, especially in Asia, and as top exporter Saudi Arabia and No.1 producer Russia have led efforts since 2017 to withhold oil supplies to prop up prices.

Saudi Arabia is monitoring the impact of the U.S. withdrawal from the Iran nuclear deal on oil supplies and is ready to offset any shortage but it will not act alone to fill the gap, an OPEC source familiar with the kingdom’s oil thinking said on Wednesday.

“What the full impact on Iranian flows will be is still difficult to estimate,” Petromatrix strategist Olivier Jakob said.