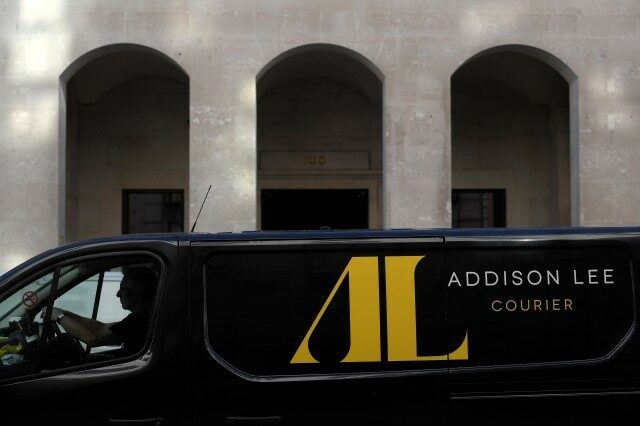 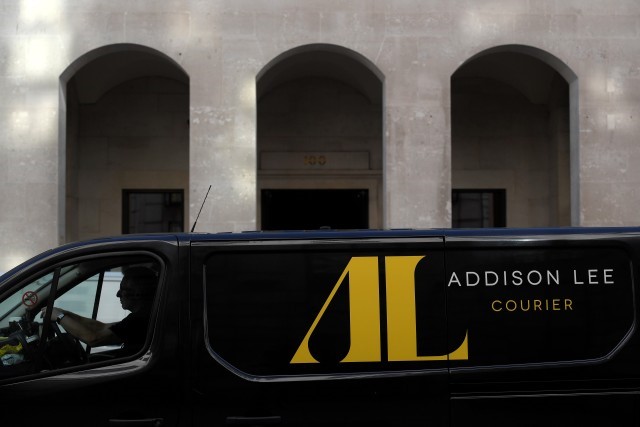 LONDON (Reuters) – Car service Addison Lee lost a legal battle over workers’ rights in the so-called “gig economy” on Friday when an employment tribunal rejected its appeal against a judgment on the status of one of its cycle couriers.

Addison Lee has around 40 people who operate as cycle couriers for time-sensitive documents such as contracts and luxury goods.

One of them, Christopher Gascoigne, launched a legal bid last July challenging the company’s classification of him as an independent contractor, which meant he did not receive benefits like holiday pay.

In August 2017, a London employment tribunal ruled in his favor, a judgment that followed similar verdicts in cases brought against other companies such as Uber, City Sprint, Excel and eCourier.

Addison Lee was appealing against that ruling.

Over one million people are estimated to work in Britain’s gig economy. In law they have no entitlement to employment rights beyond basic health and safety and anti-discrimination laws, which has prompted concern from unions and lawmakers about exploitative practices.

Last year, a government review recommended that many of those who are currently self-employed in the burgeoning sector deserved workers’ rights such as the minimum wage.