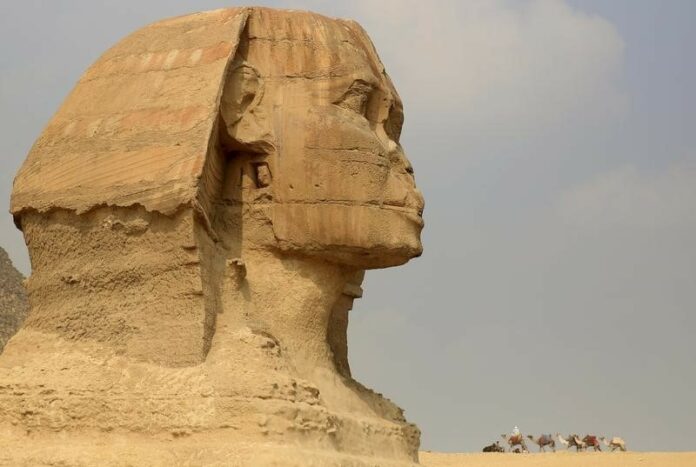 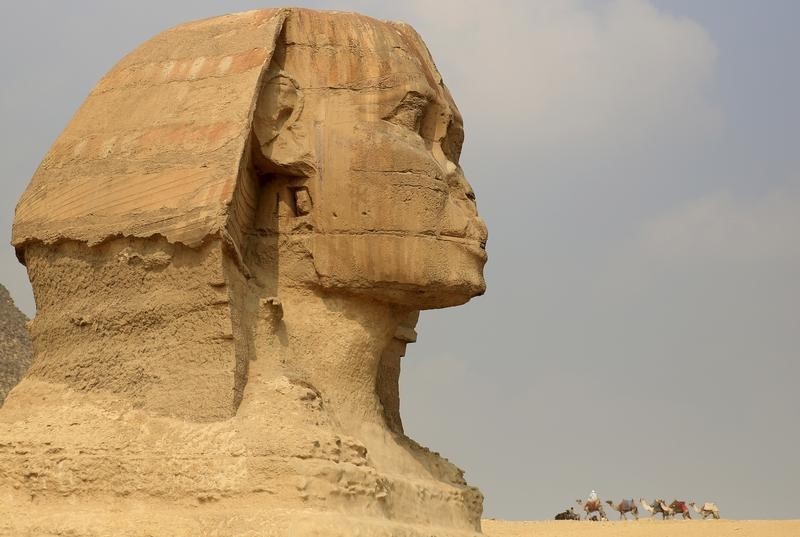 The country’s long-term rating was lifted to B, or five levels below investment grade, from B-, S&P said in a statement Friday. The outlook on the rating is stable.

The revision reflects broader confidence in the changes taking place in the Arab world’s most populous nation since the November 2016 decision to float the currency. That move, while halving the pound’s value against the U.S. dollar and sending inflation soaring, also helped secure a $12 billion International Monetary Fund lifeline and attract foreign investors.

“The liberalization of the currency regime on Nov. 3, 2016 has reduced external imbalances and boosted remittances and portfolio inflows, leading to higher foreign reserves,” S&P said in the report. “Inflation has started to moderate, partly because of base effects but also reflecting the increasing effectiveness of the monetary framework.”

Egyptian officials have touted the progress they’re making in reviving an economy battered in the wake of the 2011 uprising that ousted President Hosni Mubarak. The lifting of currency controls in 2016, accompanied by a cut in fuel subsidies, was lauded by the IMF and international investors who, in turn, have pumped in more than $19 billion into the domestic debt market.

The economic growth rate in the first half of the current fiscal year climbed to 5.2 percent compared to 3.6 percent a year earlier, according to the planning minister. The IMF is projecting GDP growth of 4.8 percent this fiscal year from 4.2 percent. The fund also expects officials to adopt more expansionary monetary policy and cut interest rates as annual inflation that hit a record of over 33 percent last year slows.