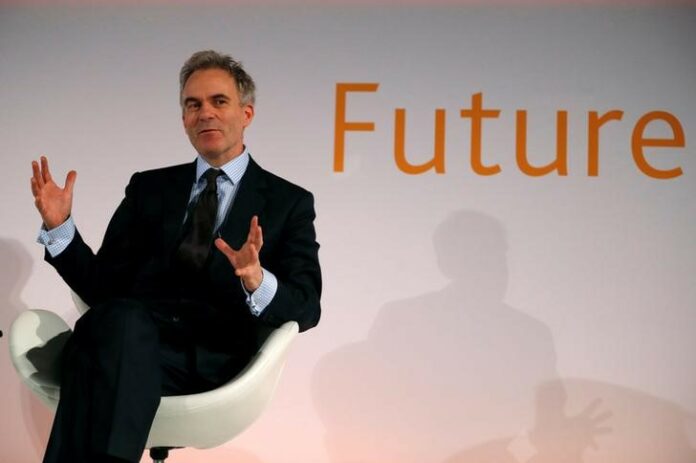 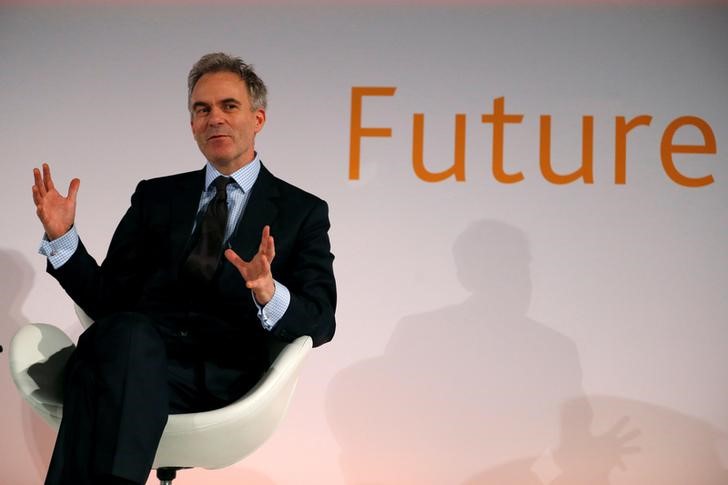 LONDON (Reuters) – Keeping British interest rates on hold this month was a straightforward decision, as it made sense to wait and see if first-quarter economic weakness was temporary, Bank of England Deputy Governor Ben Broadbent said on Friday.

The central bank said on Thursday that it would look for signs over the coming months that the economy is picking up before raising rates again, which Governor Mark Carney said was likely to be before the end of the year if all went well.

“It is entirely the sensible thing to do, to wait to see whether we are right that the economy will bounce back from here, and for me the decision was straightforward,” Broadbent said in a BBC radio interview.

Two of the BoE’s nine-member Monetary Policy Committee voted to raise rates to 0.75 percent from 0.5 percent this month, arguing that delaying a rise in the face of weak growth that looked temporary risked necessitating more abrupt hikes later.

Thursday’s decision to keep rates on hold contrasted sharply with market expectations of a few weeks ago for a May rate rise. These expectations faded after economic data showed increasing evidence of a first-quarter slowdown, as well as remarks from Carney that the data had been “mixed” and the MPC was divided.

Nonetheless, sterling fell near to a four-month low against the U.S. dollar on Thursday after the BoE kept its options open on the timing of future rate rises.

Some economists have complained that the BoE has given confusing messages this year, not for the first time.

“A 7-2 vote against a hike and his reputation as an ‘unreliable boyfriend’ mean that (Carney)’s going to have to work harder to convince us of the fact that they will get rates above a level they’ve not passed for almost a decade,” analysts at brokerage Hamilton Court FX said on Friday.

Broadbent said the message from the BoE in February that interest rates might need to rise somewhat sooner and to a slightly greater extent than markets had expected was explicitly conditional on growth performing in line with BoE forecasts.