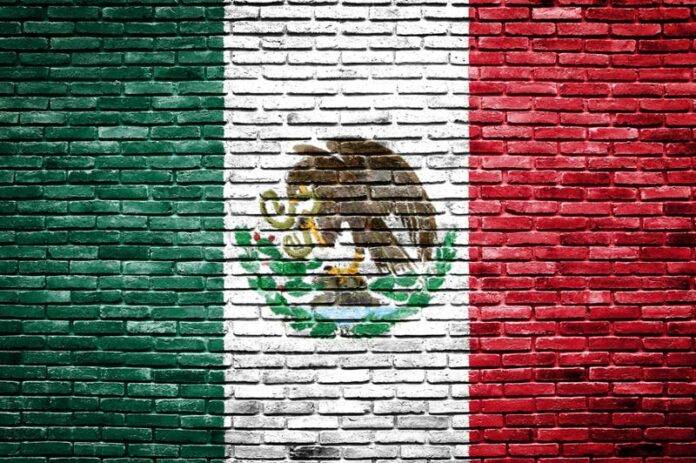 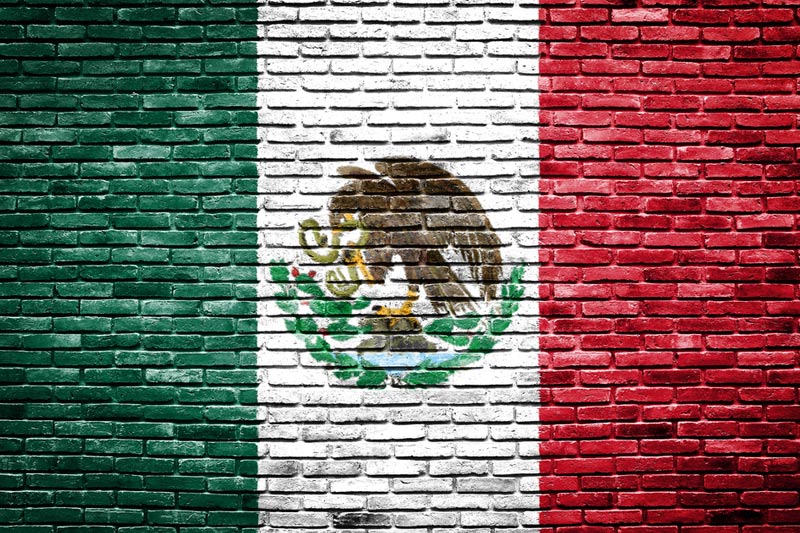 (Bloomberg) — Mexico has taken the first steps in the world’s largest annual oil deal, asking Wall Street banks and other traders for quotes to lock-in its income from production through next year, according to people familiar with the matter.

The country has been asking counterparties this week for quotes to hedge output, the people said, asking not to be identified because the information is confidential. One of the people said the ministry has begun executing trades. Mexico’s Finance Ministry declined to comment on the hedging program, which usually begins each year in May or June.

The oil hedge, a multibillion-dollar deal which typically covers between 200 million and 300 million barrels, has the potential to roil the market. Banks writing put options for Mexico — contracts that give it the right to sell oil at a predetermined future price — hedge themselves in the market by selling oil and refined products futures and swaps.

The recent rise in oil prices, driven in part by the U.S. decision to scrap the Iran nuclear accord, may have proven tempting for a nation seeking to set a price floor for its oil supplies. Oil options traders and brokers said a slight rise in volatility for both June 2019 and December 2019 contracts may have been a result of Mexico hedging. Calendar prices for 2019 are averaging over $70 a barrel.

It was not immediately clear at what price the hedges were taking place.

Last year, the Mexican government said it locked in an average export price of $46 a barrel. Petroleos Mexicanos, the state-owned oil company better known as Pemex, also hedged some of its production for 2017, spending nearly $134 million buying a put option spread that gave it some protection if prices drop below $42 a barrel. The company said last month that it will start working on its 2019 hedge in September and October.

In recent years, Mexico has spent $1 billion on average buying the put options from Wall Street banks. The country has made money at least three times on the hedge since it started to lock-in prices every year in 2001, including a record payout of $6.4 billion in 2015 after oil prices crashed.

Mexico is preparing for an election on July 1. An aide for the front-runner, Andres Manuel Lopez Obrador, said this week that the hedges by the Finance Ministry and Pemex will continue if he becomes president.