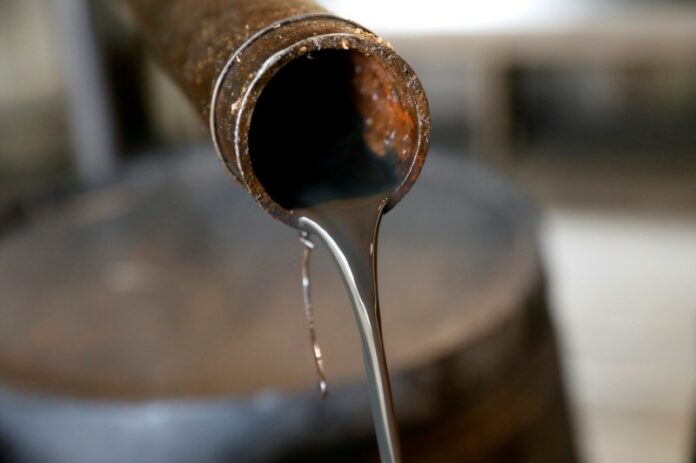 SINGAPORE (Reuters) – Oil prices dipped on Friday, easing from multi-year highs in the previous session on hopes that alternative supplies could replace a looming drop in Iranian exports from U.S. sanctions.

The United States plans to re-introduce sanctions against Iran, which produces around 4 percent of global oil supplies, after abandoning an agreement reached in late 2015 that limited Tehran’s nuclear ambitions in exchange for removing U.S.-Europe sanctions.

The sanctions come amid an oil market that has been tightening due to strong demand, especially in Asia, and as top exporter Saudi Arabia and No.1 producer Russia have led efforts since 2017 to withhold oil supplies to prop up prices.

Many analysts expect oil prices to rise significantly, as the market adjusts to looming U.S. sanctions and Iran’s exports sink amid strong demand.

There are, however, signs that other suppliers from within the Organization of the Petroleum Exporting Countries (OPEC) will step up output to counter the Iran disruption.

“The market is now focused on OPEC and other producers’ ability to react to this potential supply disruption,” ANZ bank said on Friday.

“Investors are increasingly viewing Kuwait and Iraq as the producers with the best ability to raise output quickly in response to any fall in Iranian exports,” it added.

Jefferies said OPEC “has the capacity to replace the Iranian losses” but warned that “even if physical supply is held constant… the market will still be faced with a precariously low level of spare capacity.”

That’s up 27 percent since mid-2016 and means U.S. output is creeping ever closer to that of top producer Russia, which pumps around 11 million bpd.