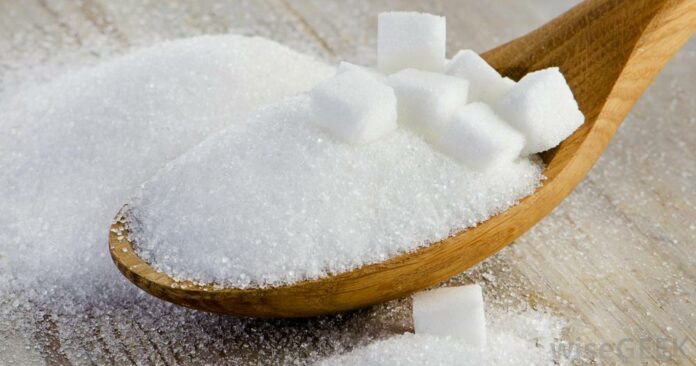 LONDON: Raw sugar futures on ICE were slightly lower on Friday with concerns about oversupply keeping the market on the defensive, while arabica coffee prices also eased.

* Dealers said the strong early start to the harvest in Brazil had added to concerns about oversupply.

* “It is more sugar (from Brazil) and with India looking to have record production next year it is not surprising the market is down,” one dealer said.

* Dealers said producers were slowly revising down the price at which they would be willing to sell.

* “Any rally is going to be sold (by producers) which is keeping a cap on the market,” the dealer added.

* The United States will produce nearly 9 million short tonnes of sugar in 2018/19, the lowest in two years, the US Department of Agriculture said in its first forecast for the crop year on Thursday.

* Dealers said the market was keeping a close watch on Brazil’s real currency with its rebound on Thursday helping the market recover ground after falling to a two-week low of $1.1835 per lb.

* A bearish target zone of $2,641-$2,692 per tonne remains unchanged for New York July cocoa as suggested by a projection analysis and a triangle, according to Reuters market analyst for commodities technicals Wang Tao.