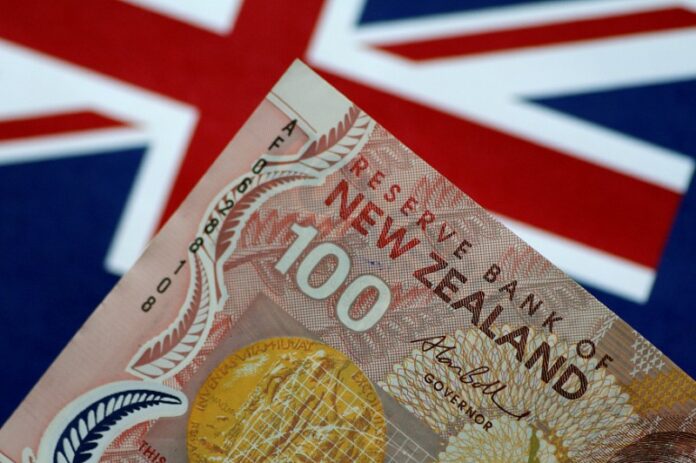 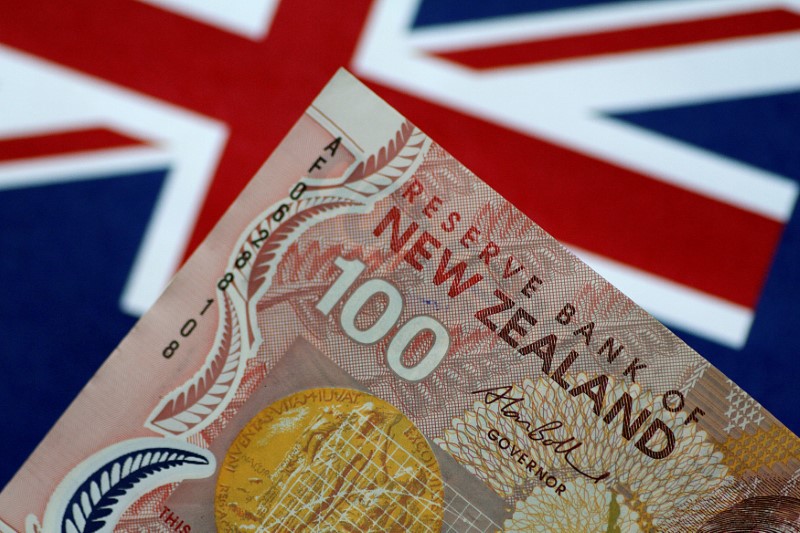 By Charlotte Greenfield and Jane Wardell

WELLINGTON (Reuters) – New Zealand’s central bank chief said financial markets are finally getting the message that rates will remain low for some time and noted the local currency’s fall following a dovish policy statement this week was a “good thing” for the economy.

The Reserve Bank of New Zealand kept rates at a record low of 1.75 percent on Thursday, as expected, but a change in the language of the policy statement accompanying the decision sent the New Zealand dollar

RBNZ Governor Adrian Orr told Reuters in an interview on Friday that a fall in the New Zealand dollar, after he explicitly noted that an easing was as likely to be the next move in rates as a tightening, was a “good thing for a trading nation.”

Orr also said the market’s reaction indicated that it “seemed finally to listen” to the central bank’s message that rates would stay low for a considerable period of time.

“What I’ve been surprised with is for the last few years the Reserve Bank has copped criticism saying ‘you’ve been undershooting your inflation target’,” Orr said in a telephone interview.

“Yet pricing at the time in the market itself has been for a rate rise and it’s been the Reserve Bank that’s been very consistent.”

The central bank trimmed its inflation forecasts slightly to hit the 2 percent mid-point of its target band by the fourth quarter of 2020, a quarter later than previously projected.

At a press conference on Thursday, Orr declined to comment on whether the currency should fall further.

The 55-year-old central bank governor, who took the helm in March, said he doesn’t “do emotions” and couldn’t say if he was “happy” about the local currency’s decline on the day.

Orr gave a generally upbeat assessment of the domestic economy but, a week out from Prime Minister Jacinda Ardern’s first national budget, said he supported an increase in spending flagged by the Labour-led government.

That spending commitment means the government will trim government debt at a slower rate than the previous center-right National government – to 20 percent of GDP by 2022, compared with the previous administration’s goal of 10-15 percent by 2025.

“My single, biggest hope is that government investment does happen, because there is a very positive environment here,” Orr. “New Zealand is creaking at the seams in some places, so investment has to happen. Why not do it at a time with low global interest rates?”

Orr has engaged in a local media blitz since becoming governor, giving interviews to several regional publications, following an RBNZ-commissioned survey that found the vast majority of the general public had no idea who he was or what the central bank was.

His decision to include a monetary statement “in pictures” in Thursday’s announcement, including a hot air balloon tagged “inflation” lifting a crate of “imports” – made international headlines.

Orr said the bank was still working through the logistics of the agreed move to a full committee decision making process, which will bring the RBNZ into line with other central banks like the Reserve Bank of Australia and Bank of England next year.

Orr said changes being considered included potentially shifting the board meeting to the day of the announcement – from the day before currently – to allow for any international shocks overnight.

In line with his transparency push, he’s keen for the vote to be held by an open show of hands, rather than a secret ballot, and wants the full decision process to be available at the same time as the decision.

“My current preference is everything arrives at the same time: here’s the decision, here’s the statement and here’s the minutes,” he said.