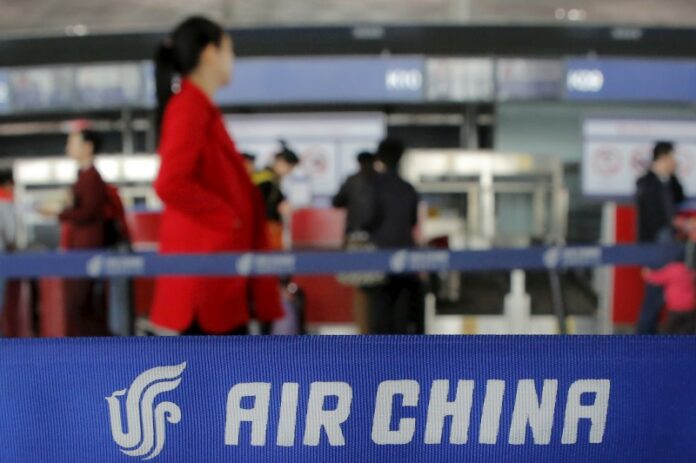 China to ease ‘one route, one airline’ policy for Chinese carriers 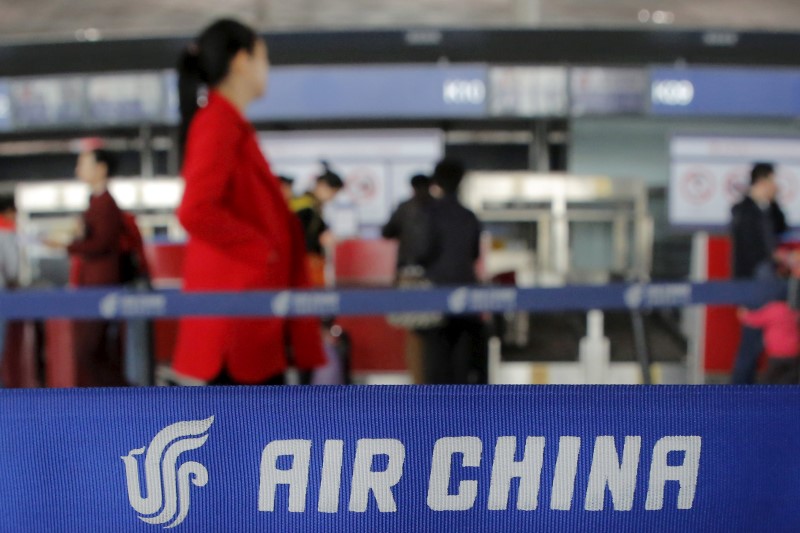 © Reuters. China to ease ‘one route, one airline’ policy for Chinese carriers

SHANGHAI (Reuters) – China will ease its near decade-old “one route, one airline” policy, the country’s aviation regulator said on Monday, opening the door to greater levels of competition on long-haul routes between the nation’s state-backed and private carriers.

The Civil Aviation Administration of China (CAAC), in a statement on its website, said the move was in recognition of the changing nature of China’s aviation market, and also to prepare for the opening of Beijing’s second international airport scheduled for 2019.

The regulator said it would divide international routes into two categories based on how open China’s air transport agreement was with the destination country. The number of carriers would be unrestricted for one group, while some restrictions would be placed on the other.

The measures will go into effect on Oct. 1 this year, it said. The CAAC issued a draft of the proposed regulations in August.

The CAAC implemented the “one route, one airline” policy in 2009 for long-haul routes to prevent the country’s mostly state-backed airlines from competing too aggressively against each other on routes that were hard to profit from.